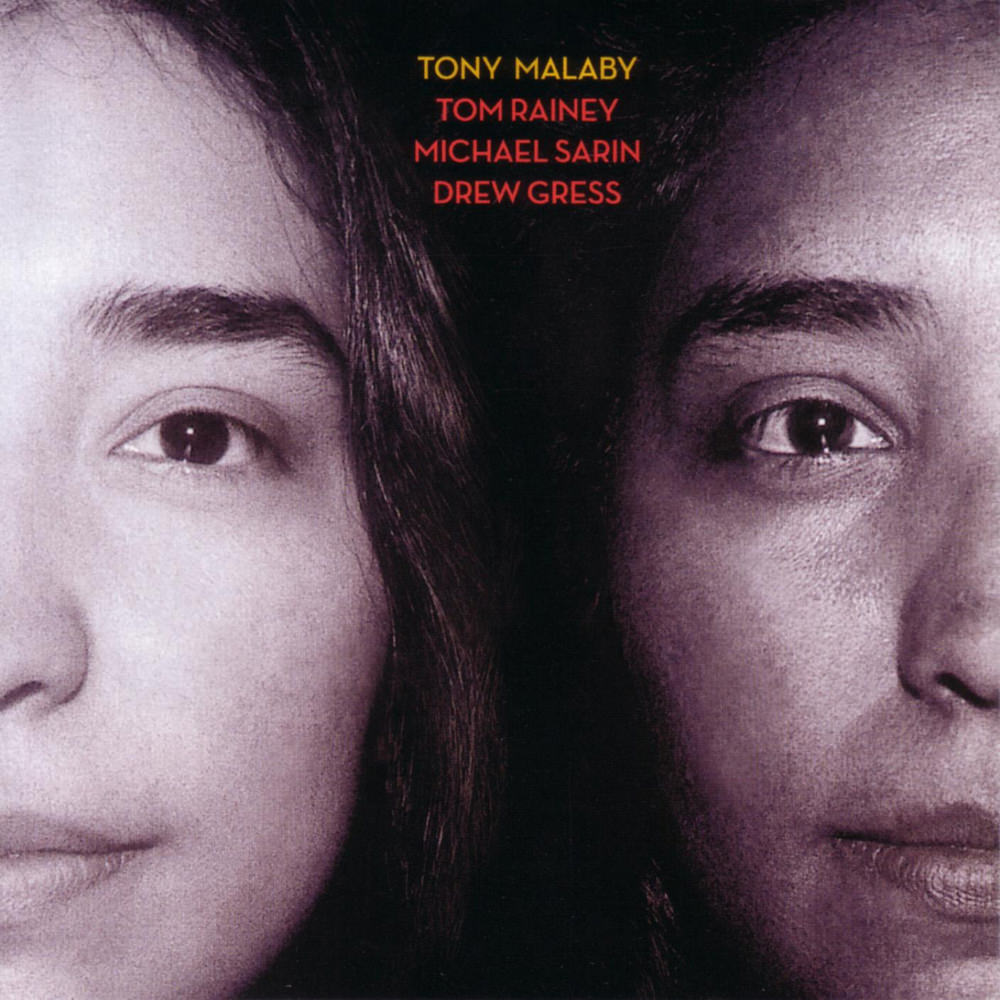 Available in 88.2 kHz / 24-bit AIFF, FLAC high resolution audio formats
"… snapshots of the energy, invention and central operating principles of the finest jazz being played today … a kind of halfway house between the progressive mainstream and the avant-garde … they’re exhilarating portions indeed ..." - DownBeat New York saxophonist Tony Malaby’s Mexican-American background and experience bring a subtly different flavour to this 2003 release, his second album as leader, which is even more open and exploratory than his acclaimed debut. The process began when he performed several times with two drummers and loved it. The band he selected for this album worked with Malaby's structural concepts more than with written-out compositions. The whole recording feels like one extended suite exploring forms and moods on the knife edge between passion and abstraction.
88.2 kHz / 24-bit PCM – Songlines Recordings Studio Masters