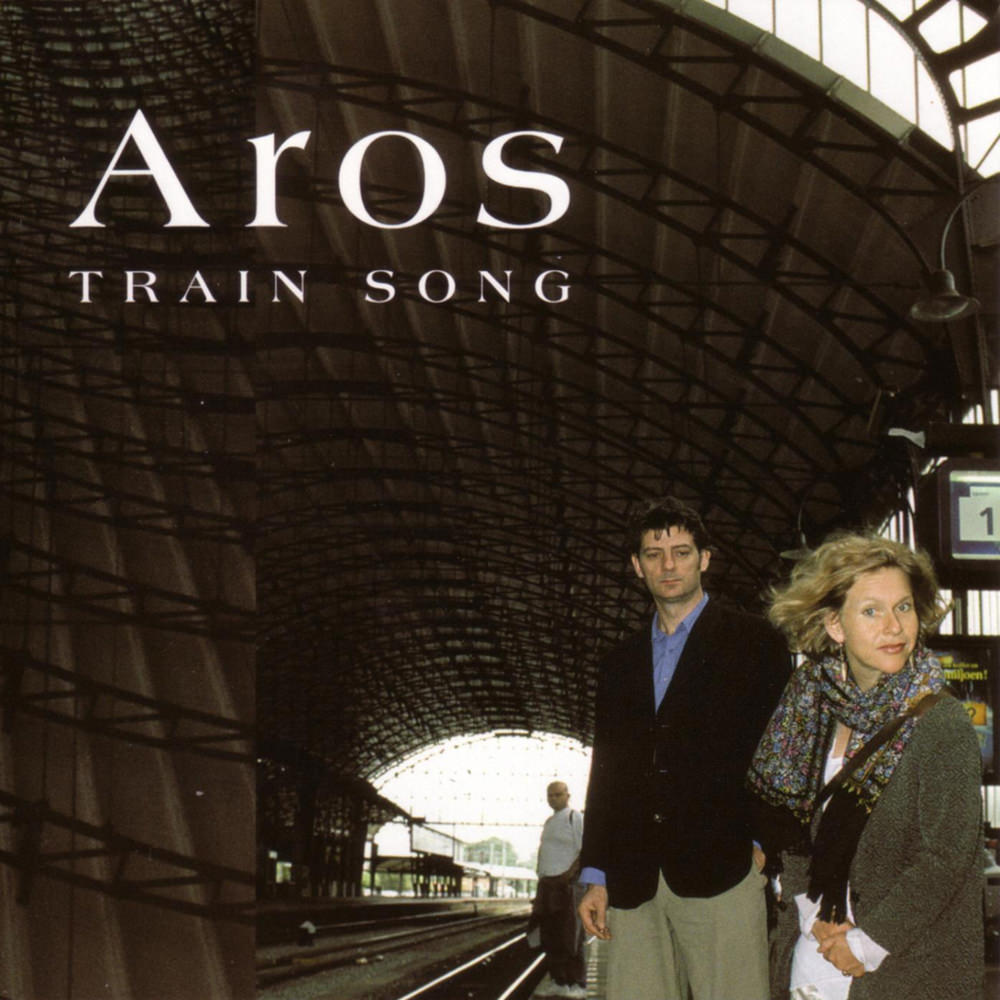 Available in 88.2 kHz / 24-bit AIFF, FLAC and 2.8224 MHz DSD high resolution audio formats
"... the tunes are unique in contemporary music and very beautiful as well.” - The Georgia Straight "... capitalizes on the talents of the group ... Train Song is so unassuming that it never crosses the line into pretense. That's important with music this serious and it's not to be taken for granted." - All About Jazz Amsterdam-based Aros is an international sextet co-led by Canadian saxophonist Rob Armus and Austrian classical pianist Marion von Tilzer. Their collective influences and experience notably include American jazz and improvised music, European classical and new music and tango. Imagine, for example, Astor Piazzolla and Philip Glass combining forces to create modal jazz with an occasional nod to free improv. There’s quite a range of moods and styles on this 2004 album, from heartfelt lyrical intimacy to driving soul jazz vamps. Recorded and mixed entirely in DSD, this vibrant recording is Aros’s first North American release.
88.2 kHz / 24-bit PCM and 2.8224 MHz DSD – Songlines Recordings Studio Masters