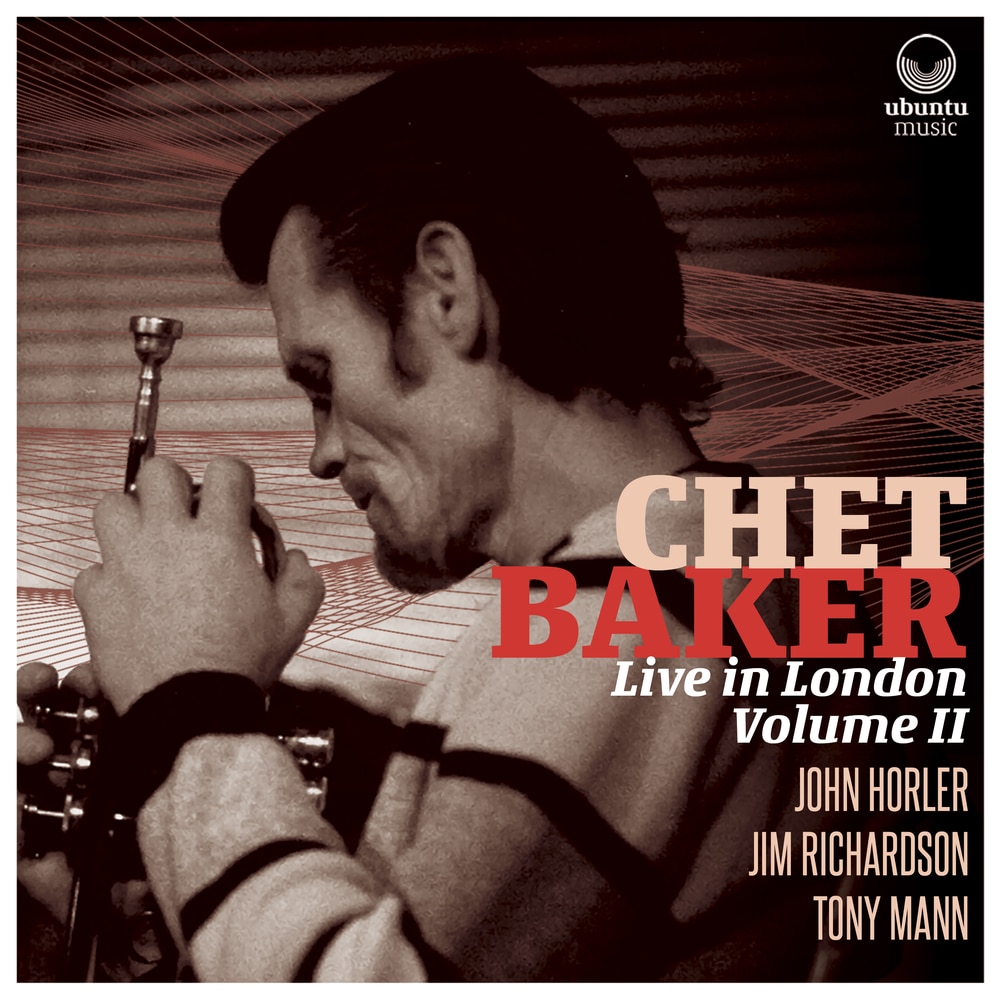 Available in 44.1 kHz / 24-bit AIFF, FLAC audio formats
Chet Baker Live in London was released as a two-disc set, having meticulously restored Jim Richardson’s personal audio-cassette recordings from 1983. With the engineering wizardry of Sunlightsquare’s Claudio Passavanti, the music was returned to its original brilliant state and was released at the back end of 2016. Little did anyone know that the world would go so crazy for the legendary trumpet player’s album—from London to Paris, Italy to Japan, and the USA in there as well—hitting the Top 10 Jazz Charts practically everywhere. Live in London has sold thousands of copies, earning +4 Star Reviews everywhere, including USA’s Downbeat Magazine. Ultimately, Downbeat’s Annual Readers Poll selected Live in London as one of the 10 best historical releases in the world for 2016.
44.1 kHz / 24-bit PCM – Ubuntu Music Studio Masters