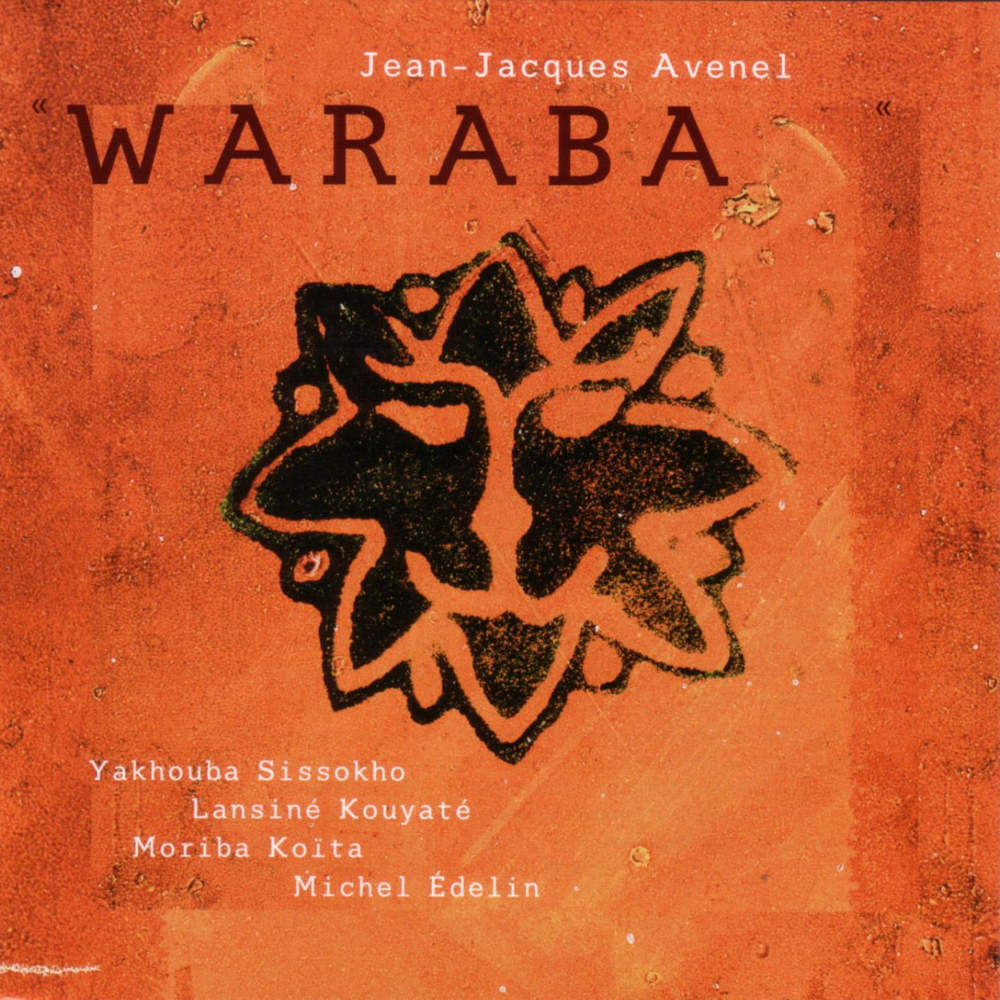 Available in 88.2 kHz / 24-bit AIFF, FLAC and 2.8224 MHz DSD high resolution audio formats
"Waraba is breathtaking, masterfully inventive and unpretentious stuff. Mindblowing, really, whatever your musical background." - All About Jazz "... should find a place in the collections of fans of jazz, world and ethnic music ..." - Audiophile Audition The great French bassist Jean-Jacques Avenel, a member of Steve Lacy’s groups since 1981, has also been playing the kora (a 21 string harp-lute) for over two decades. This is the recording debut of his Paris-based world jazz group Waraba (“The Lion” in the Bamana language). They perform traditional Manding tunes as well as their own compositions and recompositions but approach them in a jazz way, with the focus on improvisation. Avenel’s Malian and Gambian bandmates have the traditional music in their bones and an openness to experiments. French flutist Michel Edelin provides a second jazz voice on many tracks while Avenel’s beautiful bass sound and rhythmic vitality spur the band on. The overall vibe is sweet, intense and joyful and the delicious blend of timbres is perfectly caught by the DSD recording on this 2004 release.
88.2 kHz / 24-bit PCM and 2.8224 MHz DSD – Songlines Recordings Studio Masters