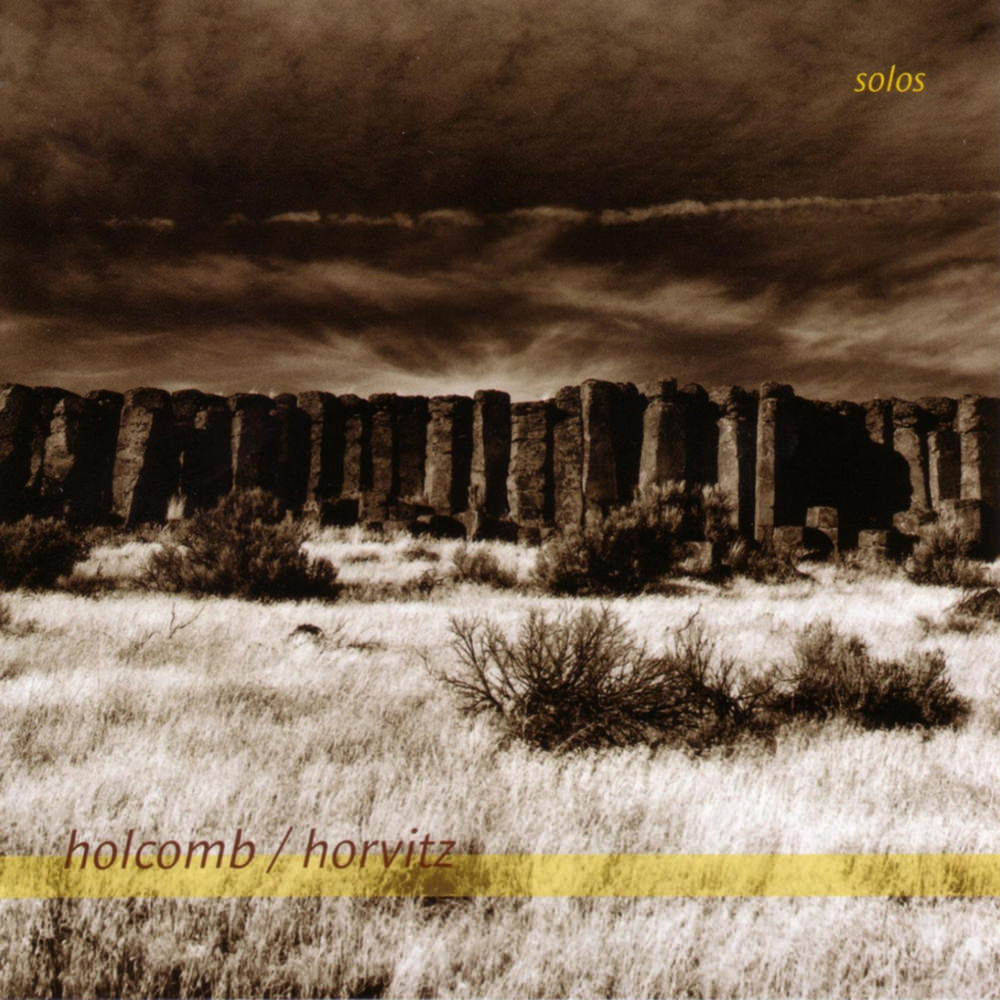 Available in 88.2 kHz / 24-bit AIFF, FLAC and 2.8224 MHz DSD high resolution audio formats
"... they demonstrate that common knowledge and musical cross-fertilization can result in styles which, while clearly influenced by each others' personal explorations, can still be distinct and unmistakable ... beautifully recorded and filled with subtle beauty and moments of darkness ..." - All About Jazz Husband and wife pianists Wayne Horvitz and Robin Holcomb takes turns at the keyboard on this 2004 release, the couple's first recording sharing equal billing. They are together and yet alone, as the title promises, each plays solo piano. The instrument is a Steinway D; the programme they have sequenced includes original compositions, free improvisations and three covers, including Wayne Shorter’s beautiful Armageddon. The live-to-DSD recording in a small concert hall creates an intimate, palpable atmosphere.
88.2 kHz / 24-bit PCM and 2.8224 MHz DSD – Songlines Recordings Studio Masters