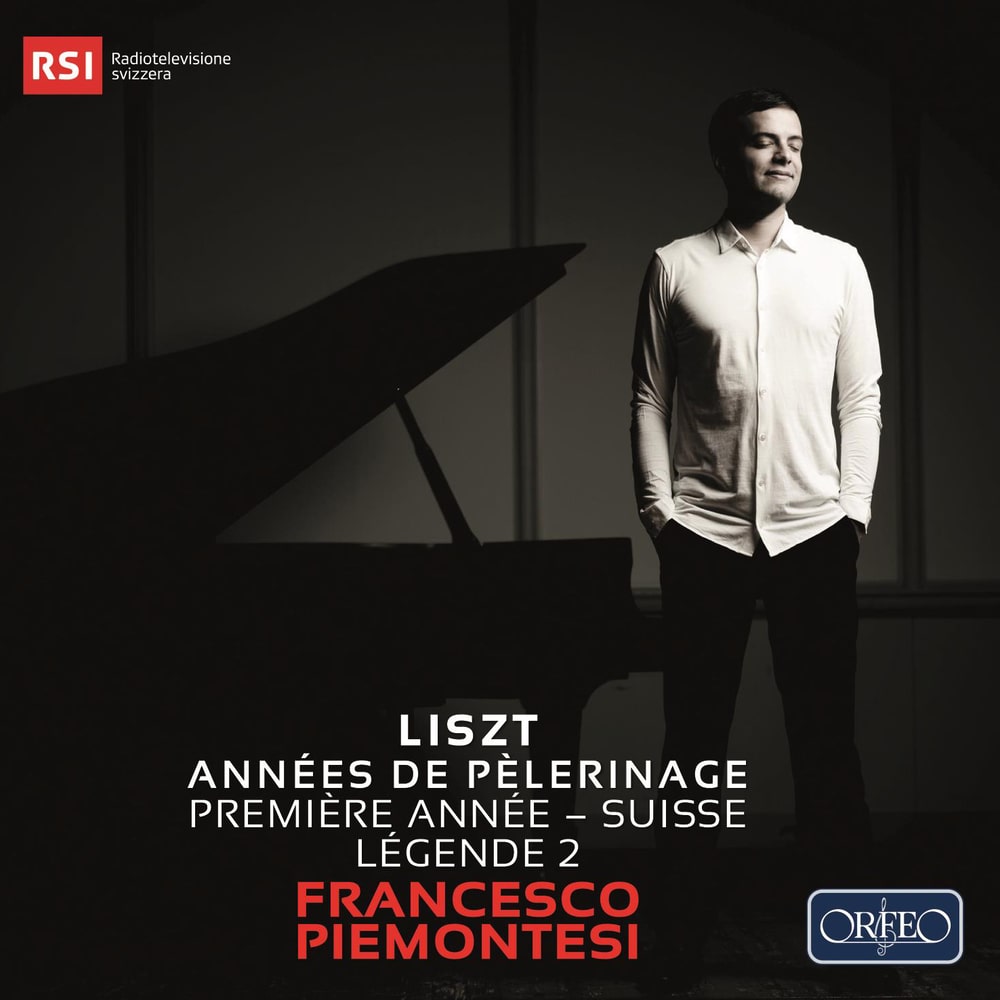 Available in 96 kHz / 24-bit AIFF, FLAC high resolution audio formats
In the 18th century, instrumental music was largely the preserve of the aristocracy. Many of the nobility furnished their courts with instrumentalists or music ensembles, for the entertainment of the master of the house and his family and guests. Revolution and Napoleonic wars changed the face of society, redistributing economic power. In the years between the Congress of Vienna (1814) and the Revolution of 1848-49, new ways were found to finance and perform instrumental music. It was during this time that Liszt composed his ‘Annees de perelinage,’ and his ‘Premiere Annee. Suisse.’ This release also features the programme music ‘Francois de Paul marchant sur les flots,' which tells the story of St. Francis. Francesco Piemontesi is a pianist of exceptional refinement of expression, which is allied to a consummate technical skill. Widely renowned for his interpretation of Mozart and the early Romantic repertoire, Piemontesi’s pianism and sensibility has a close affinity with the later 19th century and 20th century repertoire of Brahms, Liszt, Dvorak, Ravel, Debussy, and Bartok.
96 kHz / 24-bit PCM – Orfeo Studio Masters