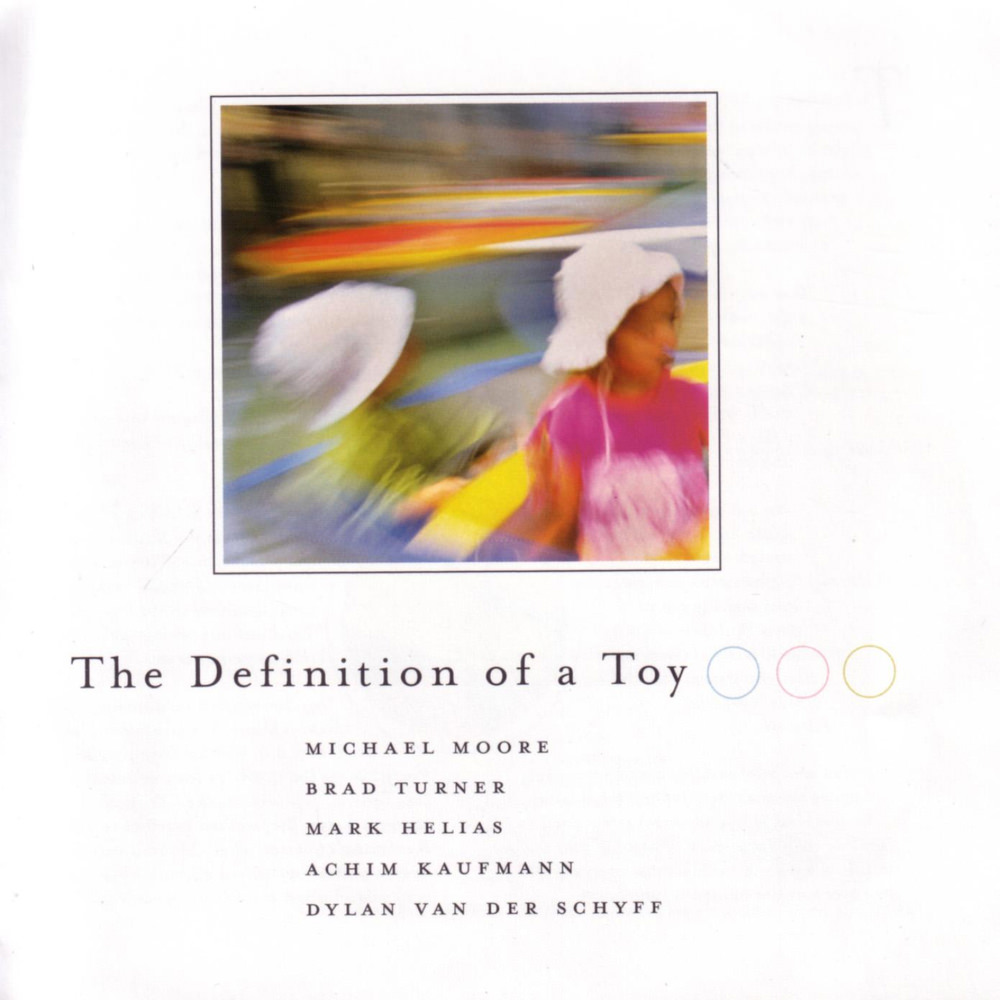 The Definition of a Toy

Available in 88.2 kHz / 24-bit AIFF, FLAC and 2.8224 MHz DSD high resolution audio formats
"There's a pronounced 'cool jazz' sensibility ... the conceptual velocity runs at full throttle ... its strength is an abundance of smarts and a fully developed group identity. This is exceedingly well played and executed, a nearly pristine amalgam of free improvisation and composition, of jazz and contemporary classical elements. - JazzTimes.com This Canadian/American/European collaboration is the brainchild of Vancouver drummer Dylan van der Schyff who formed the group, brought it together and thoughtfully sequenced the album. An excellent DSD recording accentuates the music’s colours and moods. Each of the performers, apart from van der Schyff, contributes a substantial composition or two to this 2005 release, resulting in a diverse yet complementary range of modern jazz styles and free playing. With only one day of rehearsal, the collective depth of the musicianship is evident throughout in the soloing and group dynamic.
88.2 kHz / 24-bit PCM and 2.8224 MHz DSD – Songlines Recordings Studio Masters