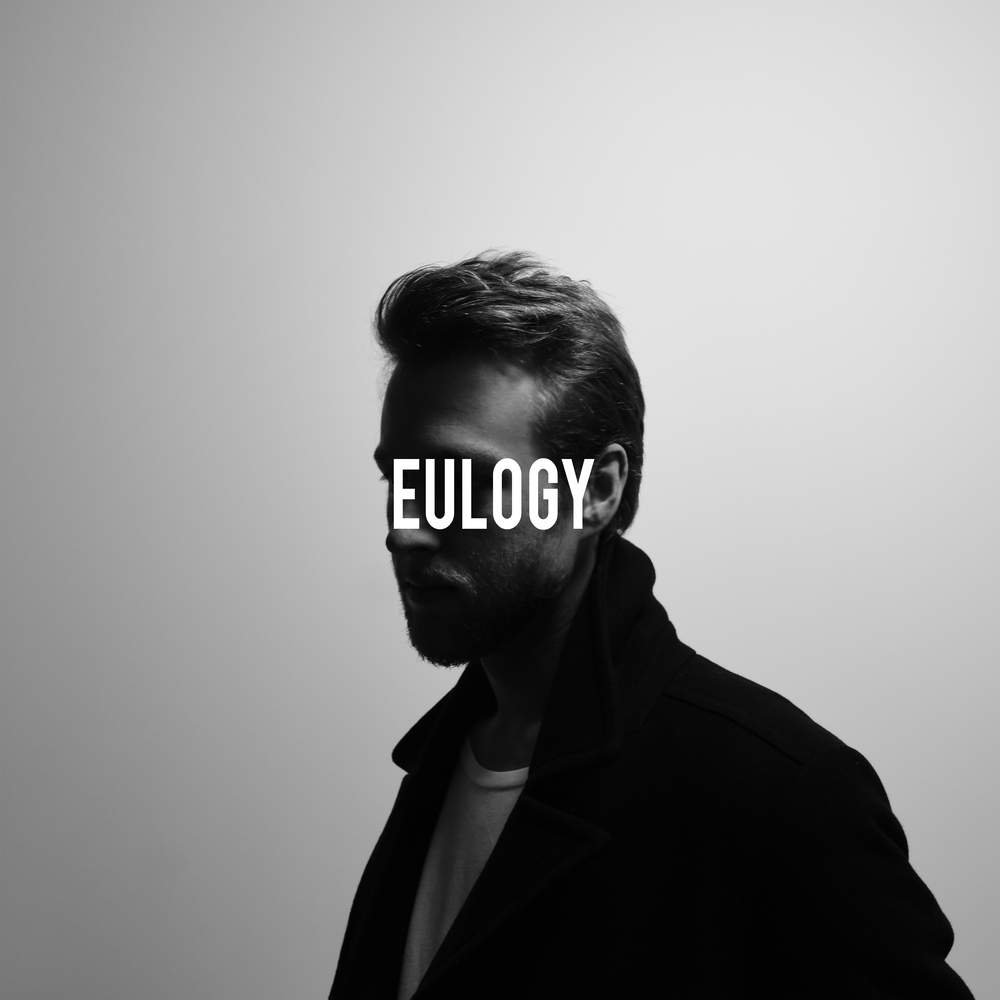 Charles Fauna is a songwriter, producer and performer based in Brooklyn, NY. Since his teen years Fauna has been writing and recording songs solo in his home studios. After studying sociology at NYU he moved to Brooklyn to begin a career as a songwriter. Fauna’s sound is euphoric, colorful, alt-pop which delves into themes like death, anxiety, loneliness and existentialism.

Since beginning his project in January of 2017 Fauna has released two acclaimed singles and has been featured in publications such as NYLON Magazine, Idolator, EARMILK, Noisey, Atwood Magazine and more. In his spare time Fauna is an active composer for television and film.

His forthcoming debut EP was recorded entirely at his home apartment in Brooklyn and was mixed at various studios across the five boroughs, including the prestigious Electric Lady Studios in Manhattan. The EP was inspired by Fauna's experience witnessing a man die in a hit and run on his street in early 2017. It explores the necessity for transcendental human connection and how difficult it can be to find.
44.1 kHz / 24-bit PCM – Sleep Well Records Studio Masters