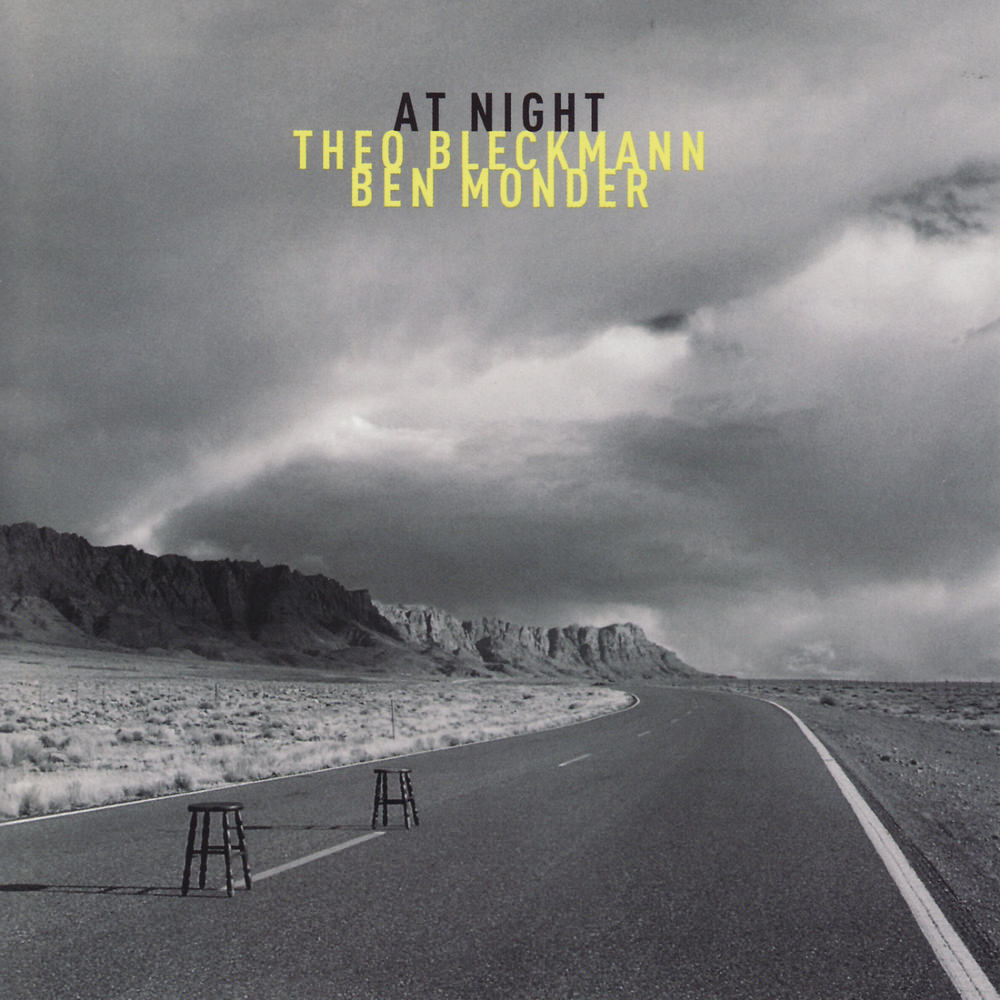 Available in 88.2 kHz / 24-bit AIFF, FLAC high resolution audio formats
"... Cinematic and transporting are not descriptive enough adjectives to apply. Not only is the music a soundtrack to a yet existent motion picture, it is inspiration enough for its own film. Not only will hearing stir each listener into their own voyage, it will propel them to other journeys." - All About Jazz Theo Bleckmann is the renaissance man of contemporary vocal performance, an emotional jazz singer who is willing to try wild ideas on this 2007 album like processing his voice through an electronically altered toy megaphone or a plunger. Guitarist Ben Monder's peers hold him in considerable awe for his sound, now completely his own, as his long fingers stretch across strings and frets to create chords never heard before. At Night is a study in contrasts that flow together into a unified statement, bound by the recurring texts of Sufi poet Rumi.
88.2 kHz / 24-bit PCM – Songlines Recordings Studio Masters