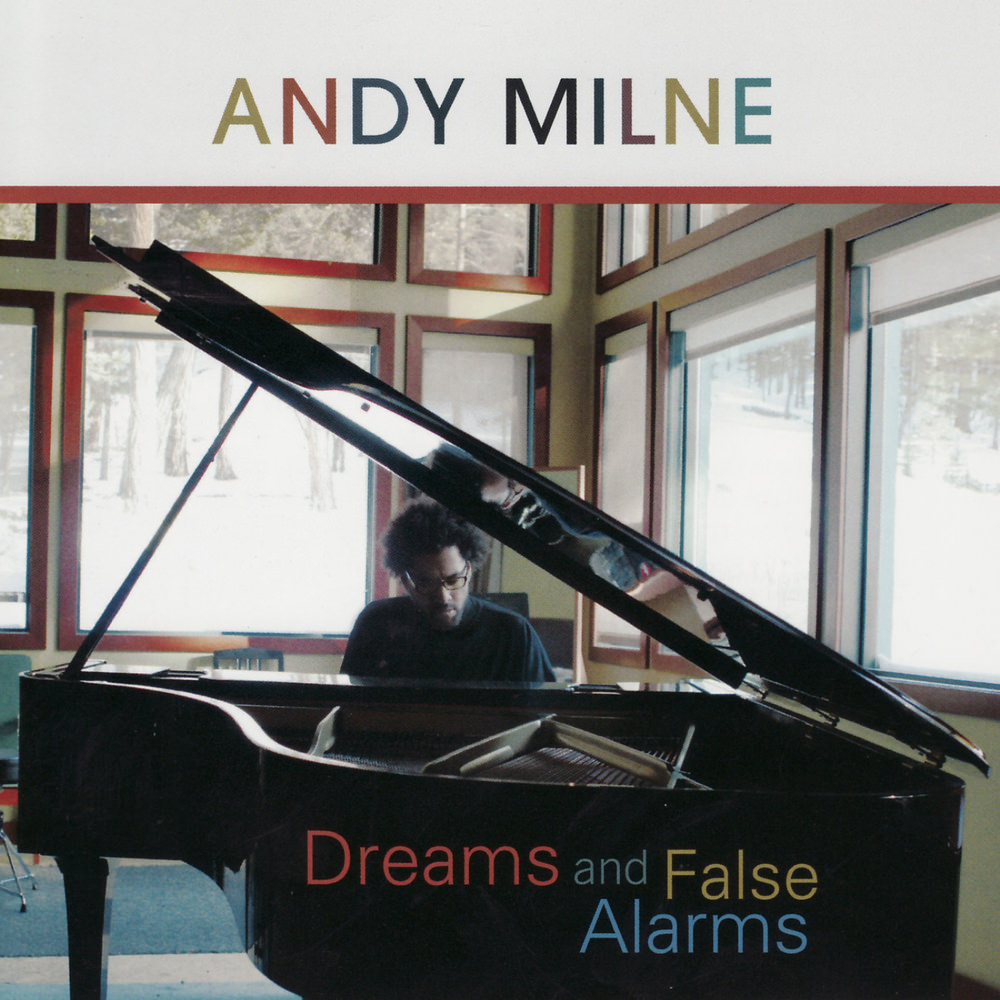 Available in 88.2 kHz / 24-bit AIFF, FLAC high resolution audio formats
"... the reproduction of his Steinway is superb ... if you’re a Joni Mitchell and Neil Young fan, give this a listen. You may be completely captivated." - Audiophile Audition "Milne’s talent is unequivocal ... a solo session is an understandable and exciting new challenge for the gregarious former pupil of Oscar Peterson ... while we anxiously wait for his next projects, one rests assured in the searching pianist’s ability to reach inspiring new plateaus.” - All About Jazz Canadian pianist Andy Milne has always been known for his work with various groups and for leading his own quintet Dapp Theory, so it was a complete change of direction when he released this solo album in 2007. Dreams and False Alarms contains deeply considered reworkings from the worlds of rock, pop, folk and reggae, along with three Milne originals, reaffirming and expanding his creative process as a jazz improviser. The social and artistic idealism which Milne brings to his work has influenced both his choice of music and its interpretation. The title Dreams and False Alarms is a lyric from Joni Mitchell's song Amelia, which kicks off the album.
88.2 kHz / 24-bit PCM – Songlines Recordings Studio Masters