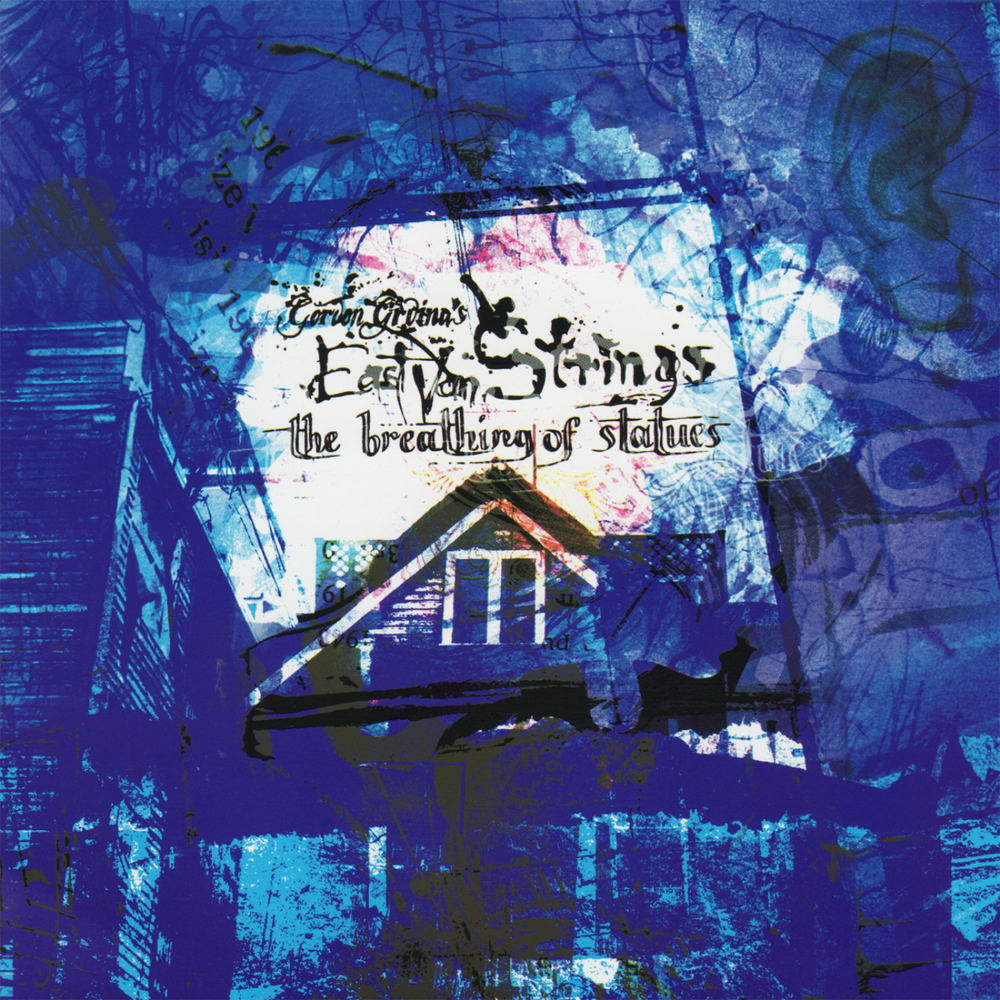 The Breathing of Statues

Available in 88.2 kHz / 24-bit AIFF, FLAC high resolution audio formats
"... Grdina has gathered a marvelous string trio to fulfill a longtime desire of producing music in the mode of Béla Bartók ... it's a well-realized, often harrowing blend of modern composition and improvisation; an angular wrestling of folk and classical motifs in the post-nuclear age." - All About Jazz Vancouver guitarist Gordon Grdina has cultivated multiple projects and collaborations over his career, including his group the East Van Strings and this 2009 album written for string trio and guitar, inspired by Grdina’s longtime fascination with the music of Bartók, Webern and Berg and an appreciation of Jim Hall’s late career pieces for strings. The opportunity to put together his dream trio only came in 2006, when Grdina began writing with the trio members in mind, the written material based on ideas that had emerged during free playing with each of them individually and which seemed to reference Bartók and the second Viennese school.
88.2 kHz / 24-bit PCM – Songlines Recordings Studio Masters