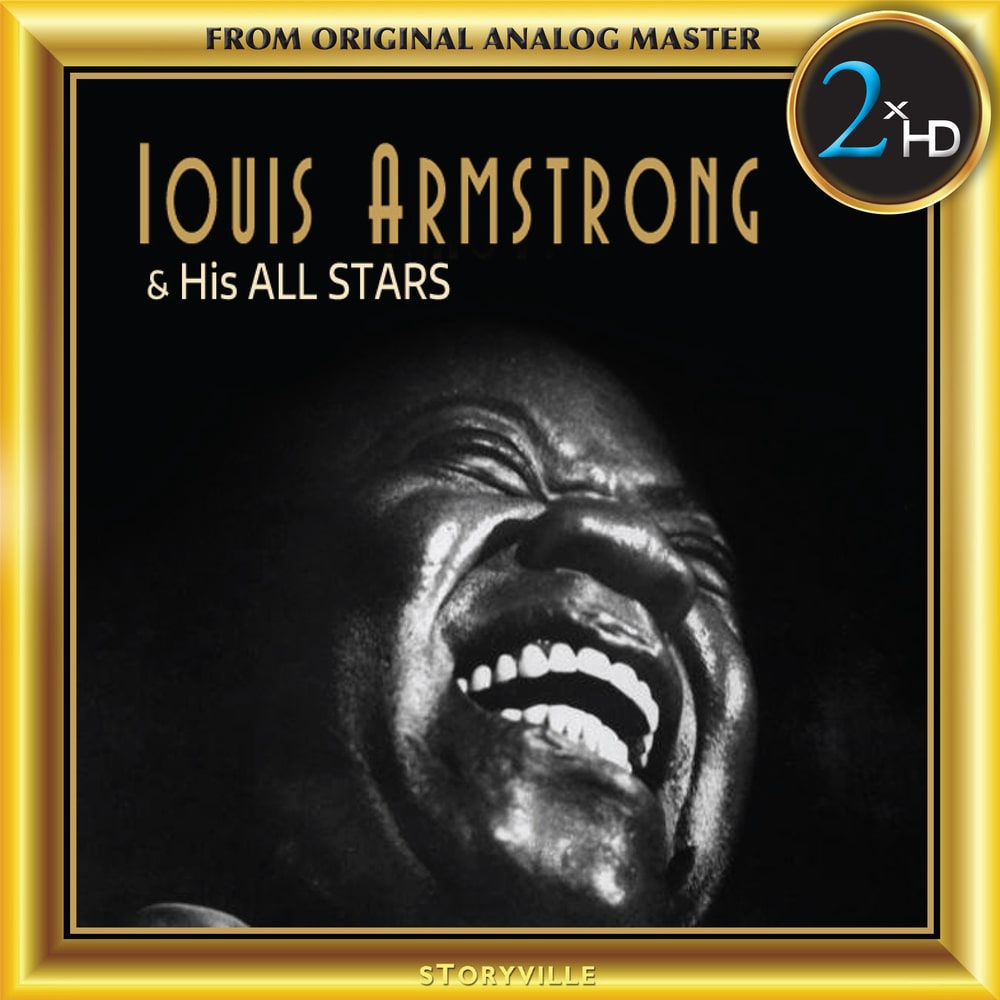 Louis Armstrong & His All Stars