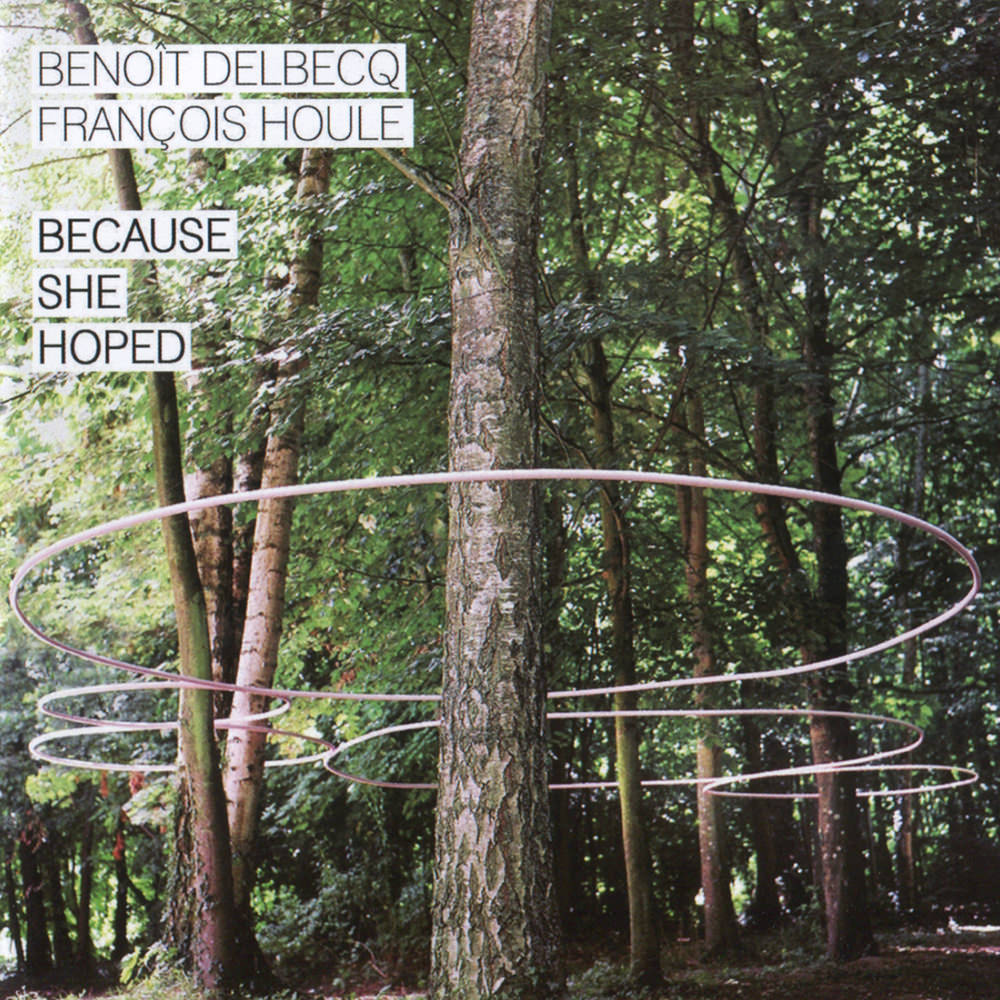 Available in 96 kHz / 24-bit AIFF, FLAC high resolution audio formats
"The title track is particularly beautiful; sparse and atmospheric interplay between both instruments leaves an amazing amount of space to follow the resonating notes out into as you listen. Grade: A ..." - The Province French pianist Benoît Delbecq and Vancouver-based clarinetist François Houle team up on this 2011 release, their third collaboration, which showcases these two distinctive composer-performers whose work together has its own very particular synergy. It’s striking how serene yet playful much of the music feels, reflecting how two old friends went about reinventing their musical relationship for a few hours in the studio (and on a subsequent short tour) after a rather long hiatus. “Duo playing is about the most intimate way to communicate with another musician. I have grown to have a deeper understanding of Benoît’s language and sound world, which always provides me with clues as to how to execute ideas in different ways. Our improvisations are much more akin to embroidery, painstakingly paying attention to the kind of fabric we want to create, working symbiotically to achieve that by complementing each other." - François Houle
96 kHz / 24-bit PCM – Songlines Recordings Studio Masters