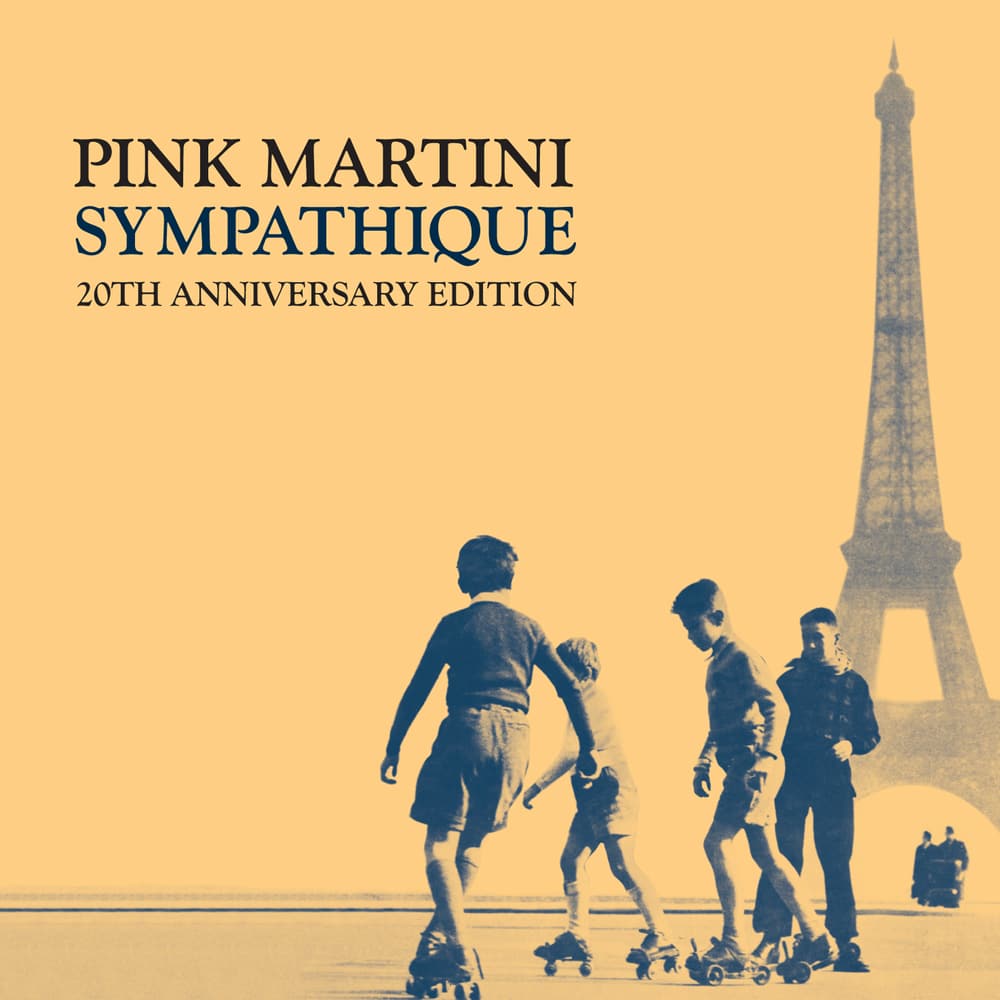 Available in 44.1 kHz / 24-bit AIFF, FLAC audio formats
20 years after the release of Pink Martini's seminal and iconic first album Sympathique, it can now finally be heard in the way bandleader Thomas M. Lauderdale originally envisioned. Pink Martini's arrangement of Maurice Ravel's "Bolero" was a cornerstone of the original album plan, but the recording has been embroiled in a legal dispute with the Ravel estate for two decades. Now, finally in the public domain, this song, which remains an audience favorite at Pink Martini concerts, has been restored to its rightful place on this new version of Sympathique (Track 9 to be exact!), and the album is finally complete as intended.
44.1 kHz / 24-bit PCM – Heinz Records Studio Masters