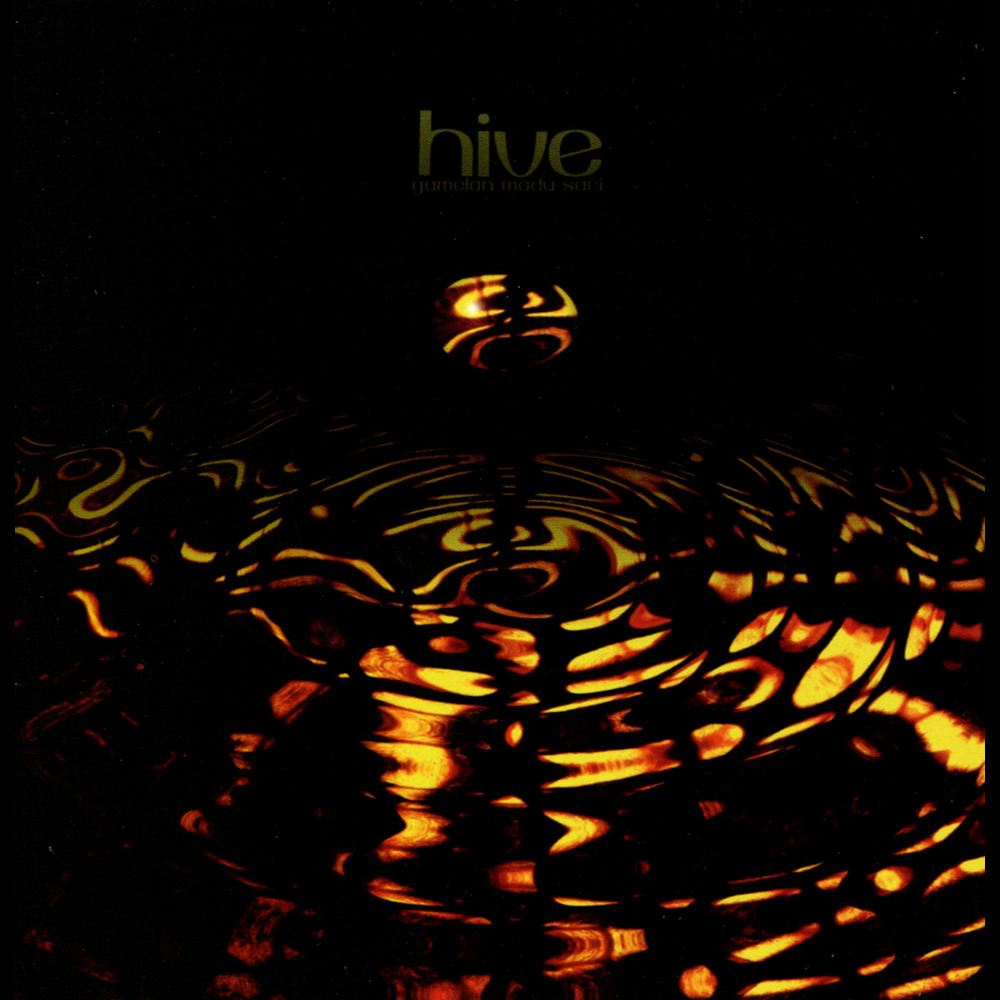 Vancouver's oldest gamelan group is named after Gamelan Kyai Madu Sari (the Venerable Essence of Honey), which was brought to Vancouver for Expo '86. All the pieces on the 2010 album Hive combine elements of the Javanese tradition with wide-ranging influences and inspirations, from morphing minimalism (Stream) to the English tradition of bell pealing (Symmetries) to the fusing of polyrhythmic frameworks, Javanese lyricism and structured improvisation (Inquietude).
88.2 kHz / 24-bit PCM – Songlines Recordings Studio Masters