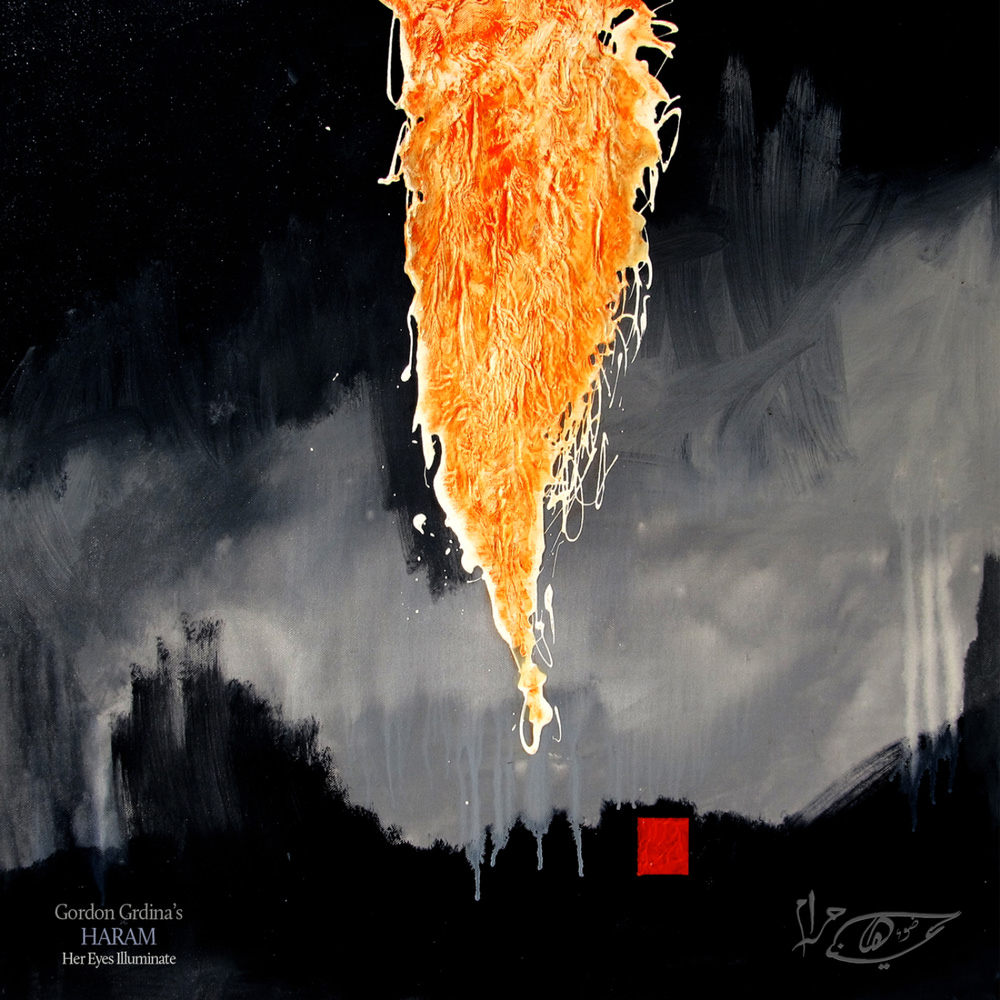 Vancouver jazz musician Gordon Grdina assembled his sideline large ensemble Haram in 2008 to study and perform some of the Arabic repertoire he had been playing in small groups. The pieces on this 2012 debut Her Eyes Illuminate are lovingly reinterpreted with an ensemble half studied in the tradition and half who cut their teeth in the improv-indie-rock-jazz scene. This blend of musicians is what gives Haram its unique sound. These traditional pieces are not simply recited, but paid reverence to amid the openness of improvisational ideologies, blown wide open by this ensemble mixing elements of noise, electronic soundscape and western free improvisation.
88.2 kHz / 24-bit PCM – Songlines Recordings Studio Masters