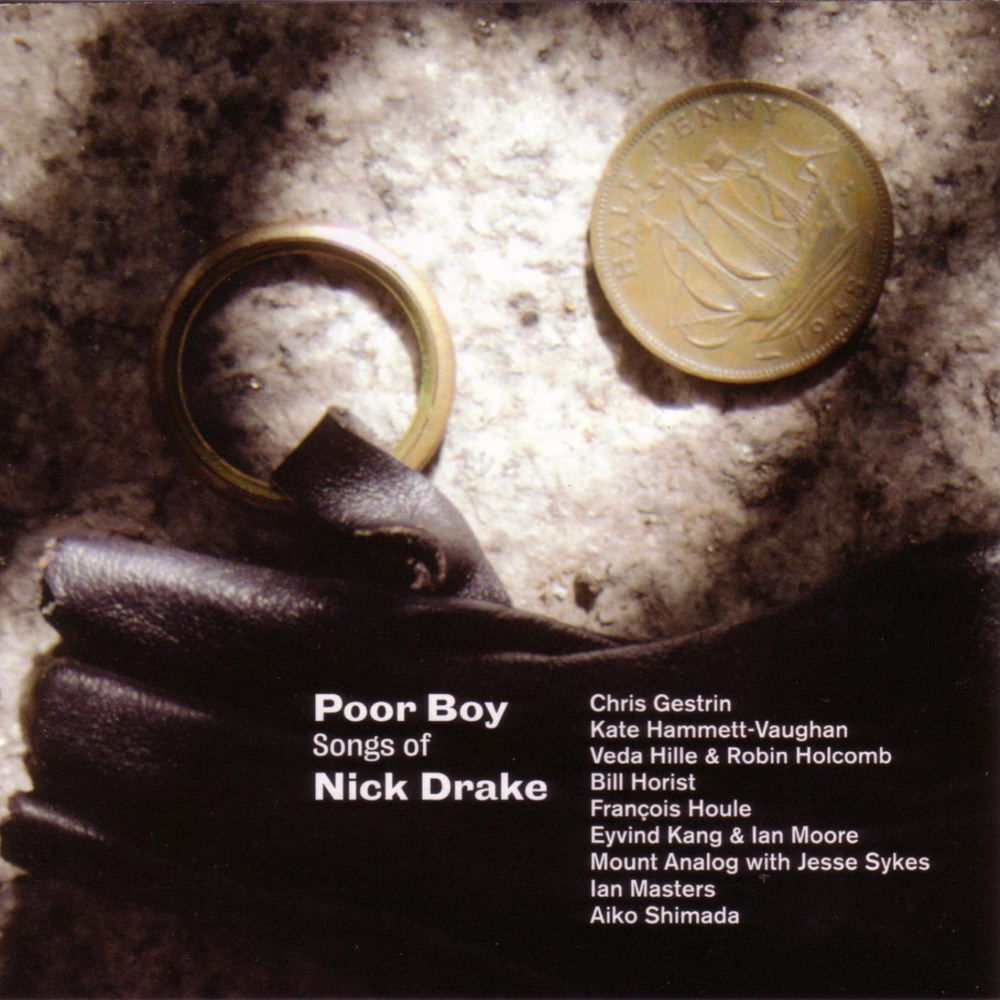 Available in 88.2 kHz / 24-bit AIFF, FLAC high resolution audio formats
"... offers a thought-provoking perspective of Drake's legacy that clearly transcends his era and sometimes even his melancholic image." - All About Jazz "They take songs that were almost like museum pieces, because so few of us ever heard Drake in concert and they bring the songs into a lively dialogue with the popular music continuum ... a noble victory." - PopMatters.com British folkster Nick Drake’s gorgeous, tantalizingly ambiguous songs have been covered often over the years, but perhaps not with the range of interpretive powers and depth of emotional commitment that these West Coast artists bring to bear reimagining his music. The Songlines label mounted a four-and-a-half hour tribute concert in Vancouver in 1999 fraught with technical and creative glitches. Rather than release the recordings of those performances, the label decided instead to produce this tribute record from scratch in 2004, with high quality studio sound and the benefit of hindsight. The jazz arrangements recorded in Vancouver left room for improvisation; the mood modulated from introspective to hip, knowing to exploratory, with everything being recorded in a couple of takes with no overdubs or editing (except for one solo clarinet fantasia). Further sessions in Seattle were tracked more like a pop record: with layers of overdubs certain songs took on a psychedelic aura, while others seemed stripped down to the essentials of melody, harmony and lyrics.
88.2 kHz / 24-bit PCM – Songlines Recordings Studio Masters