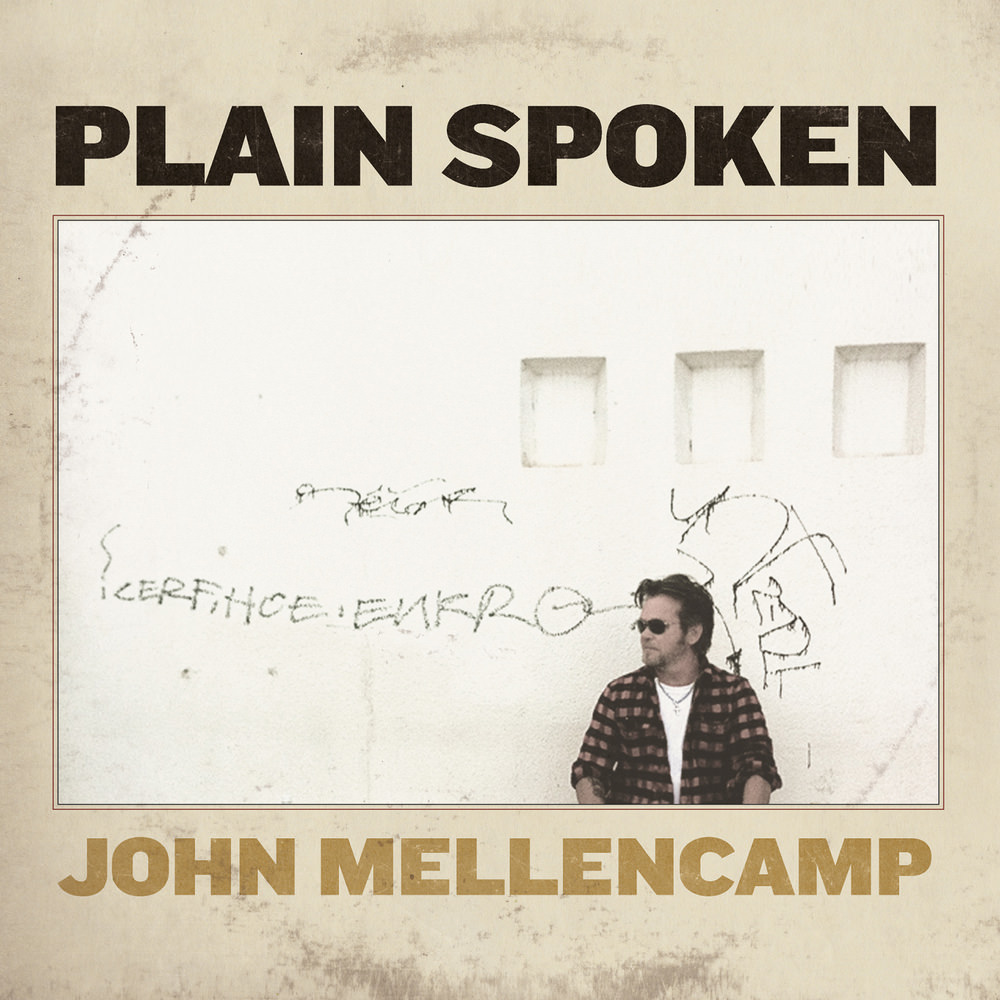 Available in 96 kHz / 24-bit AIFF, FLAC high resolution audio formats
"... sounds like the Mellencamp of old tackling the more serious subject matter favored by the Mellencamp of today." - Something Else! Plain Spoken includes 10 stunningly elegant and soul-searching Americana gems from John Mellencamp, while celebrating his skill not just as a song craftsman but as a world class entertainer. This 2014 release is an unparalleled new chapter in Mellencamp’s distinctive songbook and his first album of original material since 2010’s critically acclaimed and top ten album No Better Than This. Featuring stripped down acoustic arrangements, personal songwriting and heartfelt lyrics, Mellencamp tackles subjects including his own divorce, spirituality, terminal illness and immorality in the digital era. Plain Spoken, once again, is John Mellencamp speaking right from the heart and to the world.
96 kHz / 24-bit PCM – Republic Records Studio Masters