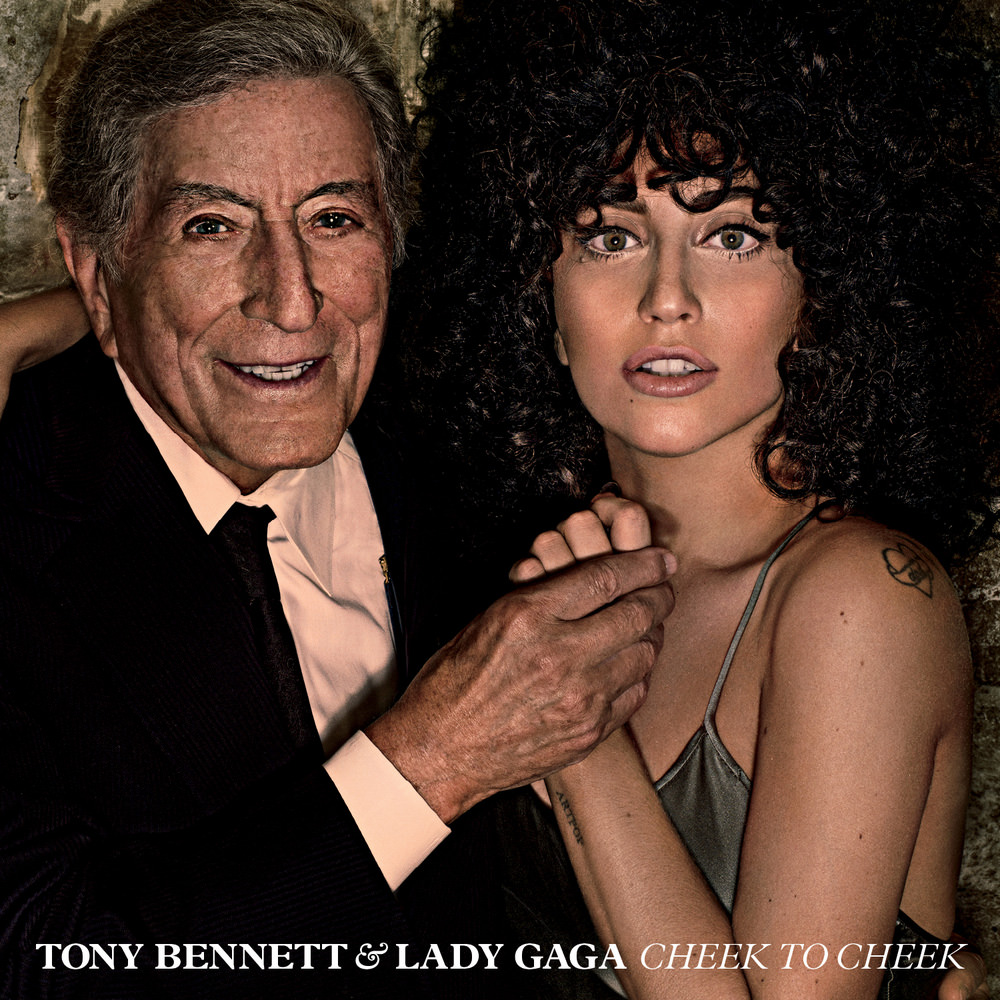 Available in 96 kHz / 24-bit AIFF, FLAC high resolution audio formats
Billboard 200 - #1, 2014 UK Albums Chart - #10, 2014 Grammy Award - Best Traditional Pop Vocal Album, 2015 "... might seem like an unlikely pair, but proves the diva and the crooner exude a unique, adorable brand of musical chemistry." - Rolling Stone "...this album has the pair finding joyous common ground as they swing through standards ... reveals the considerable warmth and depth of her voice ... Gaga is a wonder. She should do this kind of thing more often." - The Guardian Three years after the release of their first collaboration on The Lady Is A Tramp, Tony Bennett and Lady Gaga are back with this Grammy winner, a full album of classic jazz standards. Bennett and Gaga met backstage at a charity gala in 2011 and the start of their musical love affair was captured in the rousing and vibrant rendition of Tramp that appears on Bennett's Grammy Award-winning album Duets II. After a series of performances together the duo is ready for the world to experience their album, nearly two years in the making. They handpicked each song, drawing classics from the Great American Songbook, and are accompanied by Bennett’s longtime quartet and a big band and a full orchestra on some songs. Guests include Joe Lavano on tenor sax and a flute solo by Paul Horn, who died shortly after the making of this record. This deluxe edition includes four additional songs.
96 kHz / 24-bit PCM – Streamline/Columbia/Interscope Studio Masters