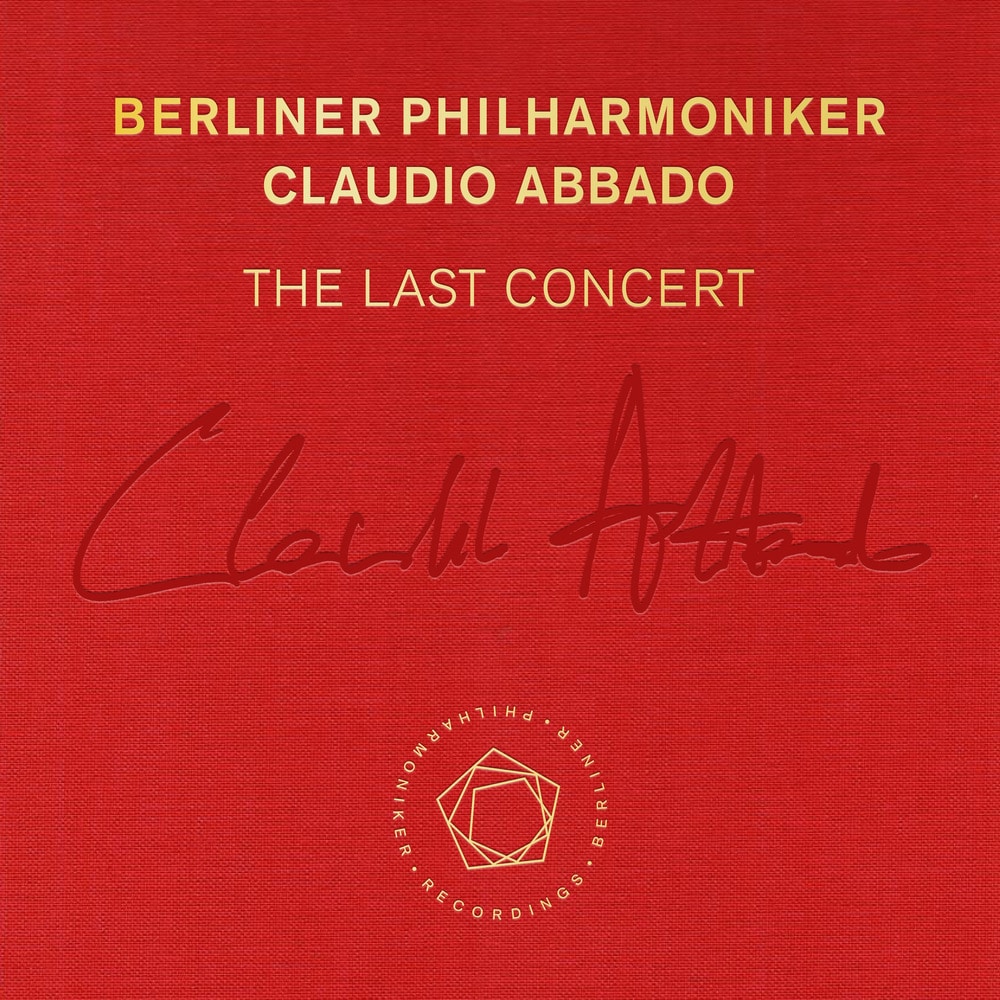 Available in 48 kHz / 24-bit AIFF, FLAC audio formats
"[the last concert] gave the [Berliners] a chance to show in Mendelssohn's A Midsummer Night's Dream music a lightness and delicacy learnt from Abbado, and in the Symphonie fantastique a relish both for its vulgar moments and for the spacious, transcendental calm of the 'Scene aux champs'…a recording to treasure" - BBC Music Magazine Claudio Abbado (1933-2014) was one of the outstanding personalities in the history of the Berliner Philharmoniker. He made his debut with the orchestra in 1966 and was their chief conductor from 1990 to 2002. In May 2013, their unique partnership ended with Claudio Abbado's last concert with the orchestra – a “triumph”, in the words of the Frankfurter Allgemeine Zeitung. The programme included two of the most important works of musical Romanticism: Hector Berlioz's visionary Symphonie fantastique and Felix Mendelssohn's magical, shimmering music for A Midsummer Night's Dream. Audio and video recordings of this memorable evening are now being released in a hardcover luxury edition. The bonus material includes a historical documentary about Abbado's first year as chief conductor of the Berliner Philharmoniker. In addition to extensive texts, the booklet contains numerous photos, some of which have never been published before.
48 kHz / 24-bit PCM – Berliner Philharmoniker Recordings Studio Masters