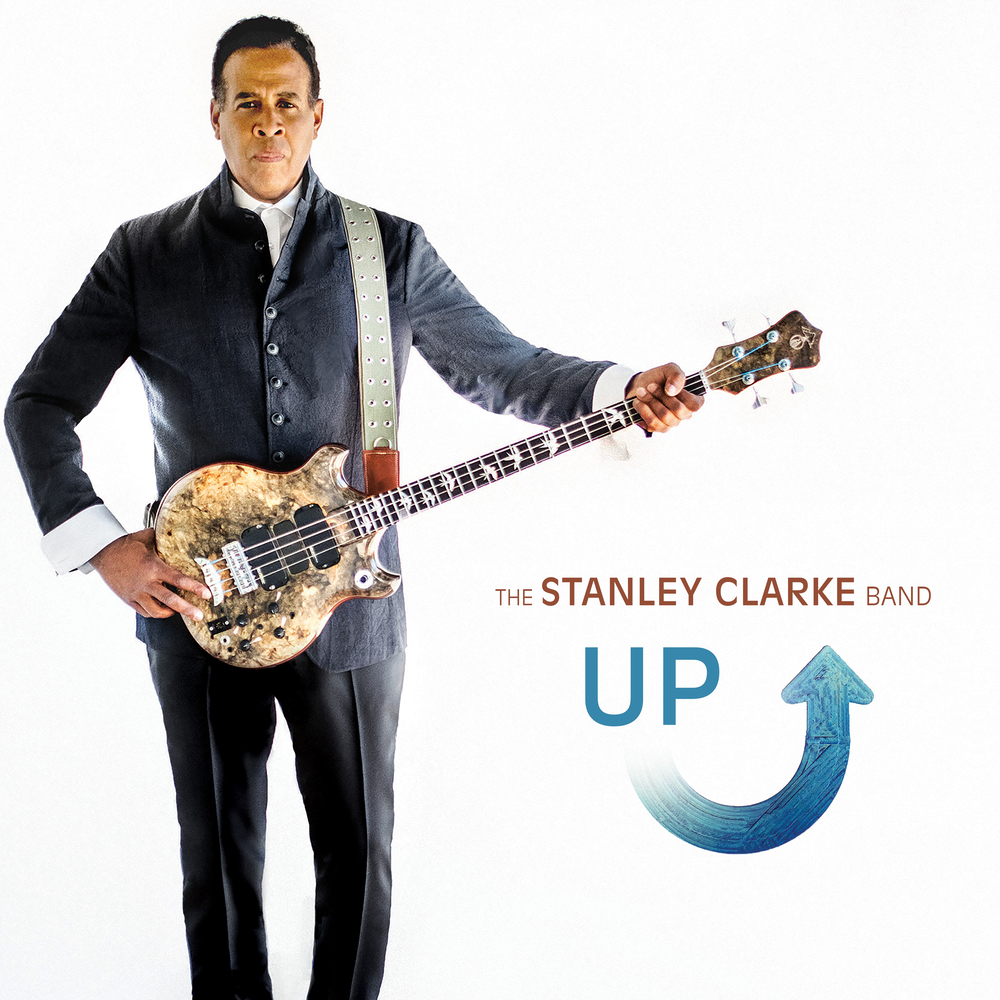 Available in 44.1 kHz / 24-bit AIFF, FLAC audio formats
"The sound is vibrant and an equal mix of acoustic and electric explorations ... the funk is fresh and contemporary and not deconstructed but tweaked to fit the style of the musical co-conspirators that join him on this adventure. Old school flips up to new cool!" - CriticalJazz.com Legendary bassist Stanley Clarke considers his album Up to be the most energetic, rhythmic and upbeat album he has ever done; with over 40 recordings under his belt, that’s saying quite a lot. Clarke’s signature bass virtuosity and technical acumen is present throughout this Grammy nominee, but the enjoyment he had in making this album is also apparent. Up, consisting almost equally of Clarke's electric and acoustic bass, includes guest appearances from his musical friends including guitarist Joe Walsh, drummer Stewart Copeland (The Police), keyboardist Greg Phillinganes, Chick Corea on acoustic piano and many more. “My aim here was to make a record with my friends. Every single recording session was nothing but fun. Surrounding myself with people I enjoy being with made the sessions effortless. Everyone came prepared and ready to play. All were great musicians and they came to the studio to give everything they had." - Stanley Clarke
44.1 kHz / 24-bit PCM – Mack Avenue Studio Masters