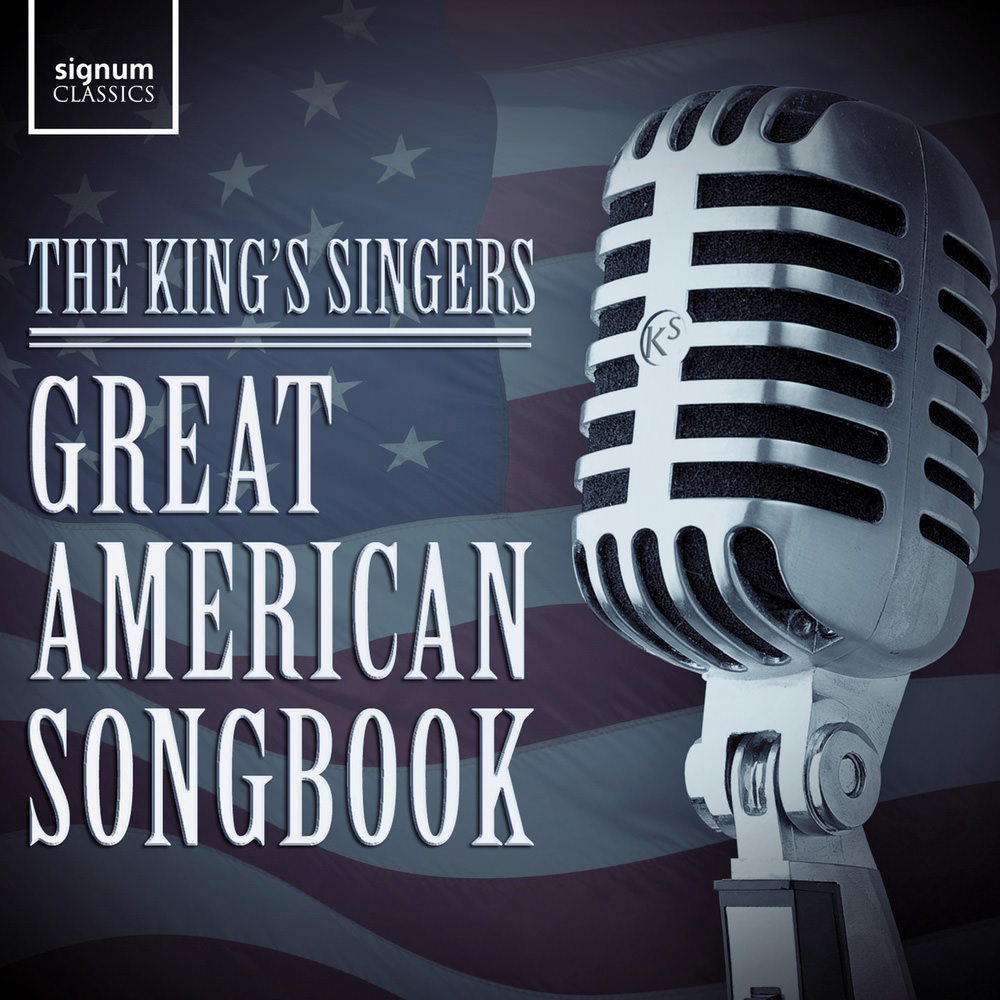 Available in 48 kHz / 24-bit AIFF, FLAC audio formats
Around the time vocal ensemble The King’s Singers was just getting started, one of the most productive periods of songwriting in American history was coming to a close. From the early 1920s to the early 1960s, melodies by such composers as Arlen, Gershwin, Rodgers, Kern, Porter and later on, Sondheim and Coleman were being introduced on Broadway and in motion pictures. For this 2013 double album project, the ensemble had some of its favourites from the Great American Songbook arranged by jazz composer and arranger Alexander L’Estrange, with one album featuring 17 a cappella tracks and another eight orchestral versions on the second album recorded with the South Jutland Symphony Orchestra.
48 kHz / 24-bit PCM – Signum Records Studio Masters