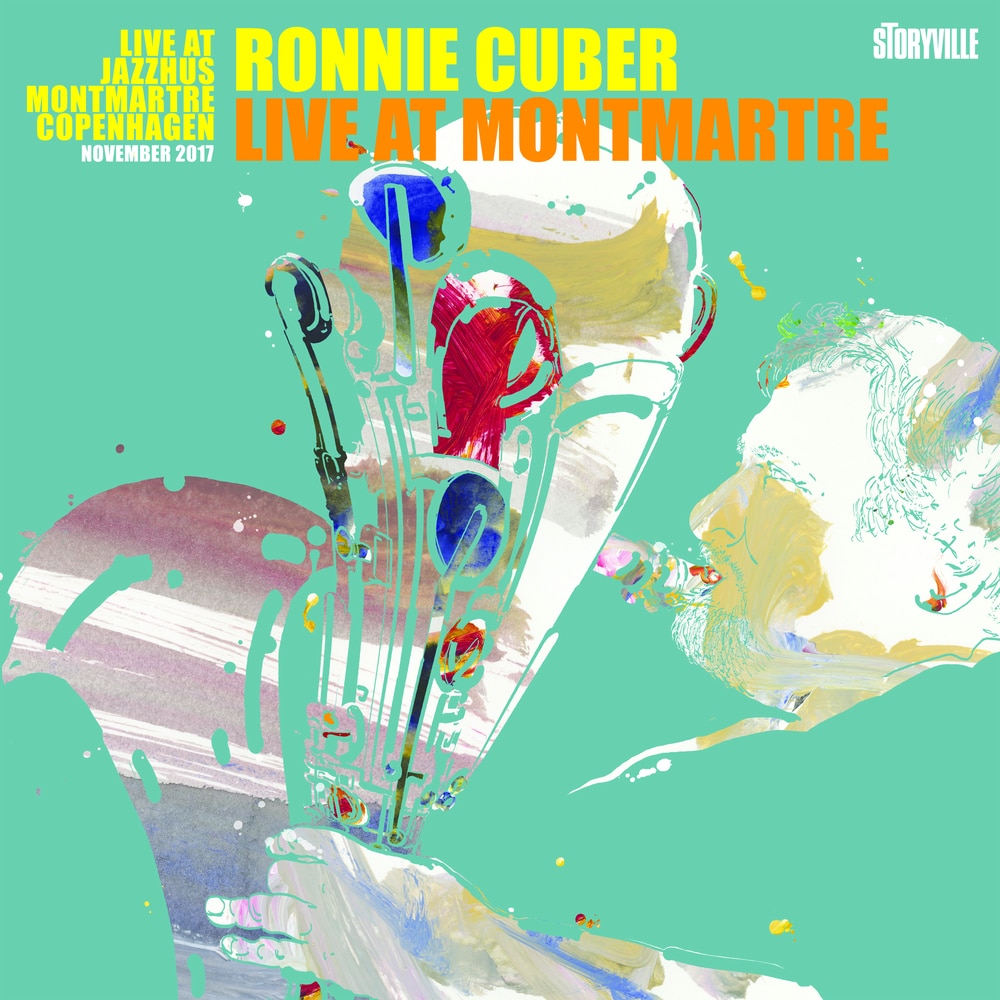 Available in 44.1 kHz / 24-bit AIFF, FLAC audio formats
This recording marks the third time Ronnie Cuber has visited Jazzhus Montmarte in Copenhagen, the first time being in 2015 where he played a beautiful concert with Nikolaj Bentzon.Cuber, born December 25, 1941 in Brooklyn, New York, has been composing, arranging and leading his own groups since 1959. He is acknowledged to be one of the greats among baritone saxophonists, with a sound that is an exciting amalgam of straight-ahead jazz, hard bop, soul, R& B, and Latin. In his teens he was chosen to perform in Marshall Brown's Newport Youth Band at the 1959 Newport Jazz Festival. By ' 62 Cuber had recorded with Slide Hampton. He worked and recorded with Maynard Ferguson's band from 1963-1965. After stints with the orchestras of both Lionel Hampton and Woody Herman, Cuber augmented his New York session work by performing and recording with the great Latin bands of Eddie Palmieri, Charlie Palmieri, Mario Bauza. At the same time, Mr. Cuber was playing alongside and recording with R&B legend King Curtis and backing Aretha Franklin. Cuber is a musicians musician, as well as one of the most gifted players ever. His gift is in his ability to function with somebody like Steve Gadd and then go record with Horace Silver, at the same time do a tour with Eric Clapton. There is not one of his records that contains any half-hearted playing or musical skating. When he plays, it's serious creative business and he tells a story.
44.1 kHz / 24-bit PCM – Storyville Records Studio Masters