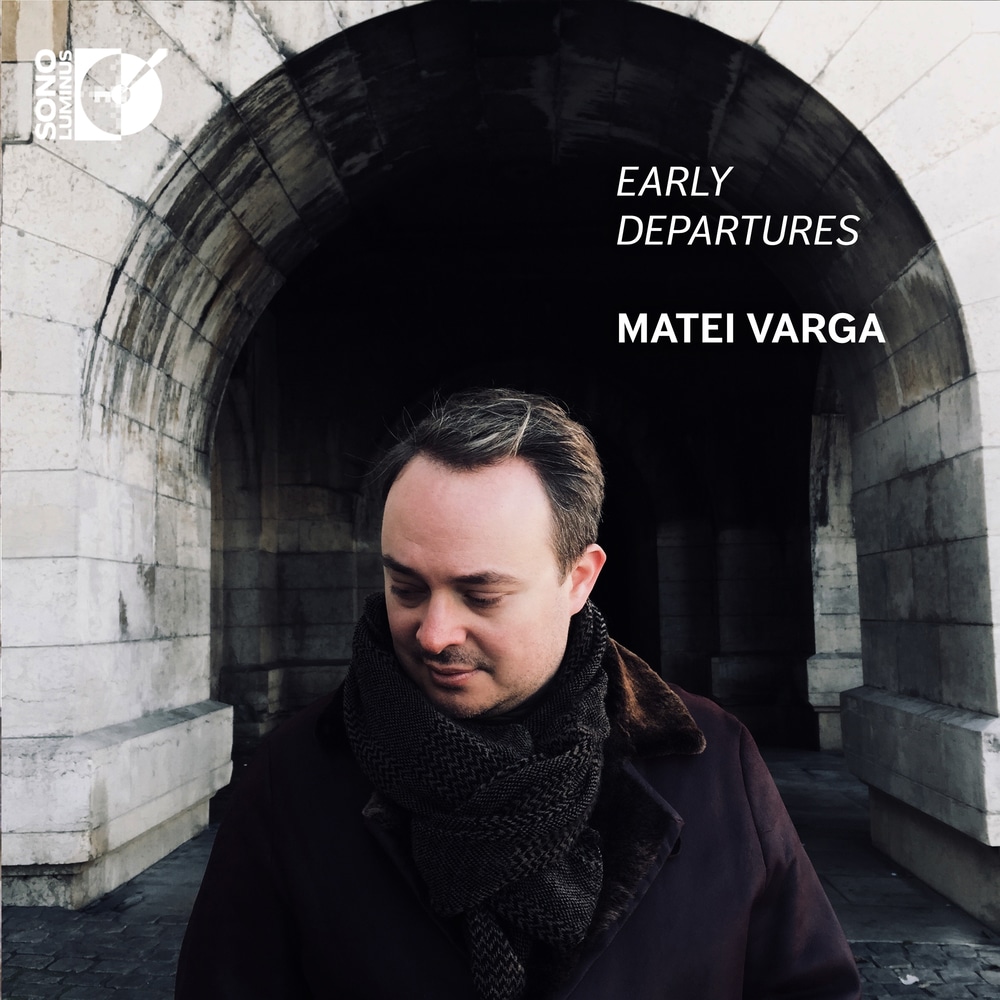 Available in 352.8 kHz / 24-bit, 192 kHz / 24-bit, 96 kHz / 24-bit AIFF, FLAC and 5.6448 MHz, 2.8224 MHz DSD high resolution audio formats
Matei Varga’s artistry has received standing ovations from audiences around the world and superlative reviews from prominent critics. Noting that “it is hard to find the right words to describe the beauty” of Mr. Varga’s playing, Corriere della Sera’s chief critic Paolo Isotta praised the young artist as a “true poet of the keyboard, a musician of depth, and a genuine artist.” Other critics have found his performances “impressive” (Gramophone, 2016), “magical” (Süddeutsche Zeitung, 2009), “colorful, vivacious [and] engaging” (Le Diapason, 2012). Discovered at age 10 by soprano Mariana Nicolesco, he went on to win top prizes at the George Enescu International Piano Competition and the International Maria Canals Piano Competition. Mr. Varga is also a recipient of the Salon de Virtuosi Career Grant and a runner-up at the Vendome Prize in Lisbon, where he was singled out by Elisabeth Leonskaja who awarded him a special prize. This release features rarely heard and recorded works by Dinu Lipatti and Tudor Dumitrescu, the theme throughout the album being the undercurrent of sadness that all of these pieces possess.
352.8 kHz / 24-bit, 192 kHz / 24-bit, 96 kHz / 24-bit PCM and 5.6448 MHz, 2.8224 MHz DSD – Sono Luminus Studio Masters