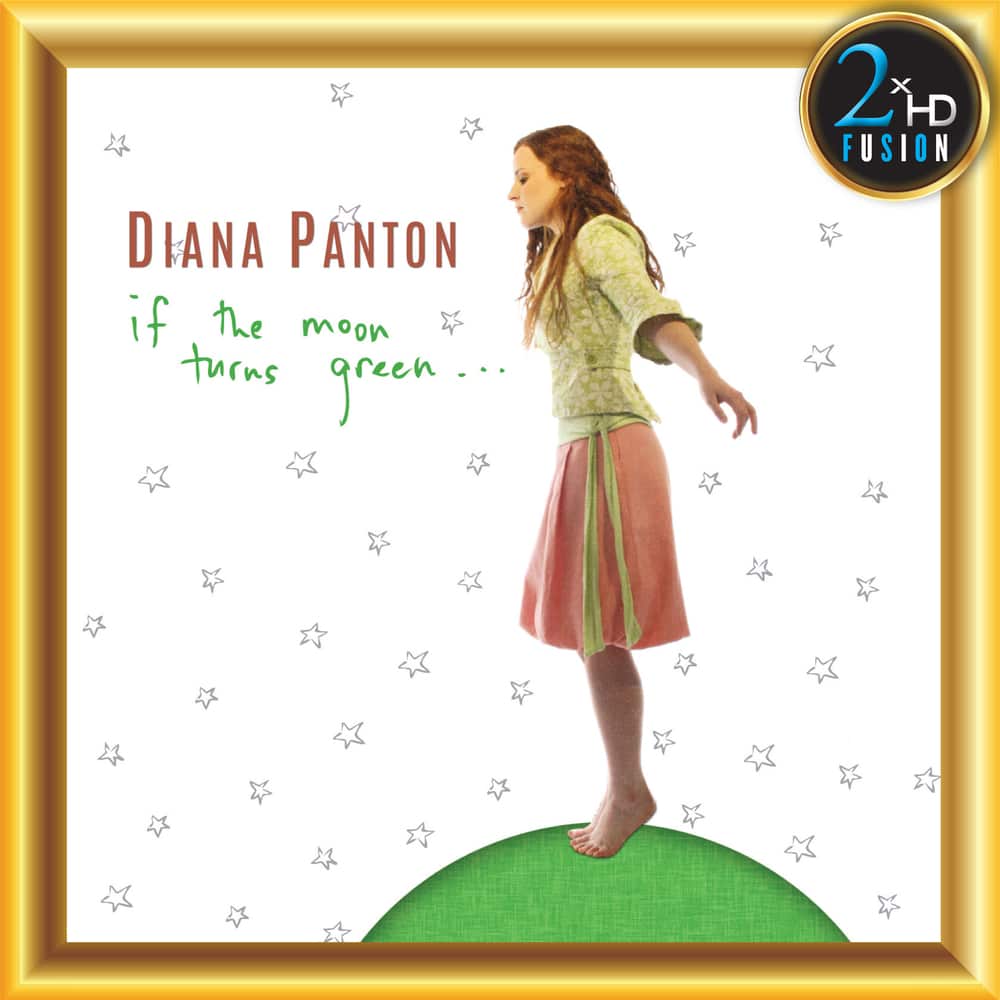 If the Moon Turns Green

Diana Panton has quietly become one of the brightest lights on the jazz scene today. Her work is consistently praised by listeners and music critics alike for her ethereal vocals, exceptional song selection and emotional intensity. Her sophomore album If The Moon Turns Green... features accompaniment by Don Thompson on bass and piano, as well as Reg Schwager on guitar, and was nominated for Jazz Album of the Year in 2009 at the National Jazz Awards.
192 kHz / 24-bit, 96 kHz / 24-bit PCM and 11.2896 MHz, 5.6448 MHz, 2.8224 MHz DSD – 2xHD Studio Masters


In the ongoing evolution of its proprietary process, 2xHD has progressed to a phase called 2xHD Fusion Mastering which benefits from the finest analogue technology joined with state-of-the-art digital technology, without the digital noise.

The mastering chain consists of a selection of high end vacuum tube equipment which includes a modified vacuum tube NAGRA HD DAC (DSD) making it possible to obtain a real analogue sound from a digital master. The 2xHD Fusion Mastering system is powered by a super capacitor power supply, using a new technology that lowers the digital noise found in the lowest level of the spectrum; something that was not possible before. The resulting signal is then transformed into high resolution formats by recording it in DSD 11.2 MHz using Merging Technologies’ Horus A to D converter, which is also powered by a super capacitor power supply. All analogue and digital cables are the most state of the art available today.