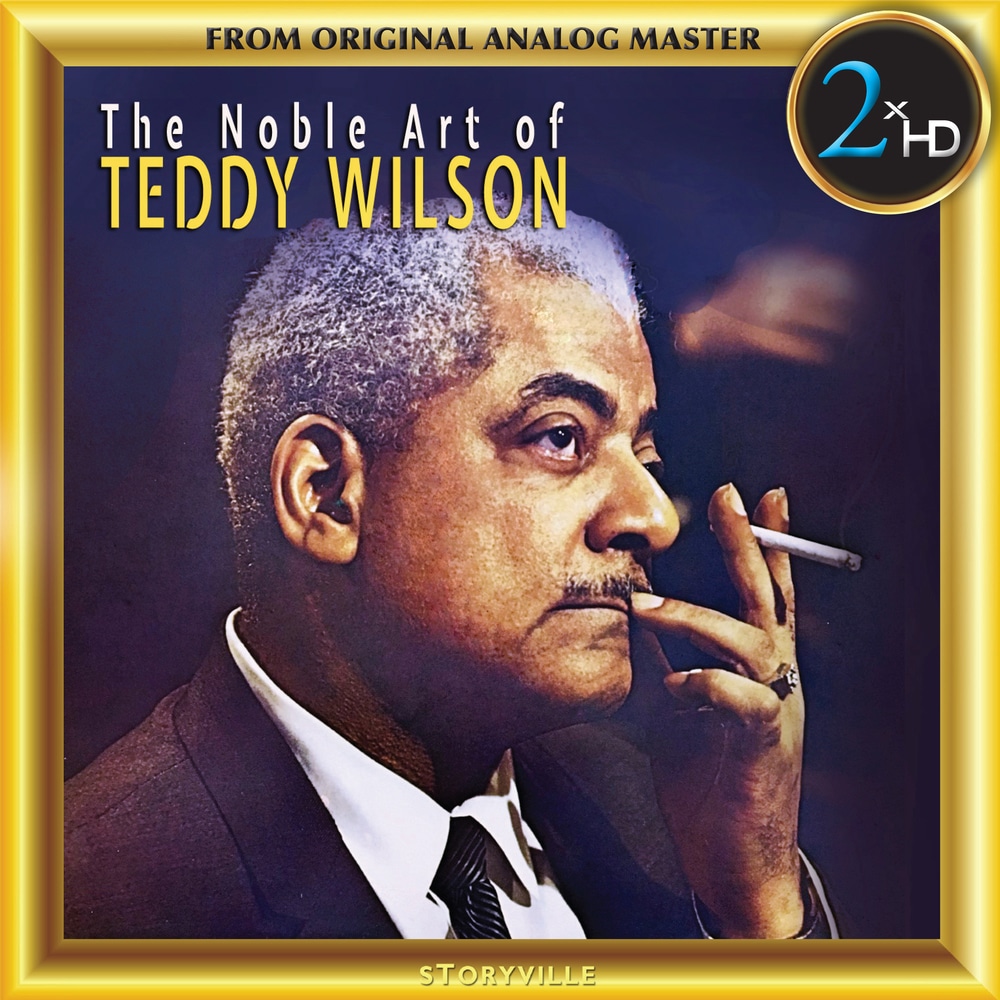 The Noble Art of Teddy Wilson