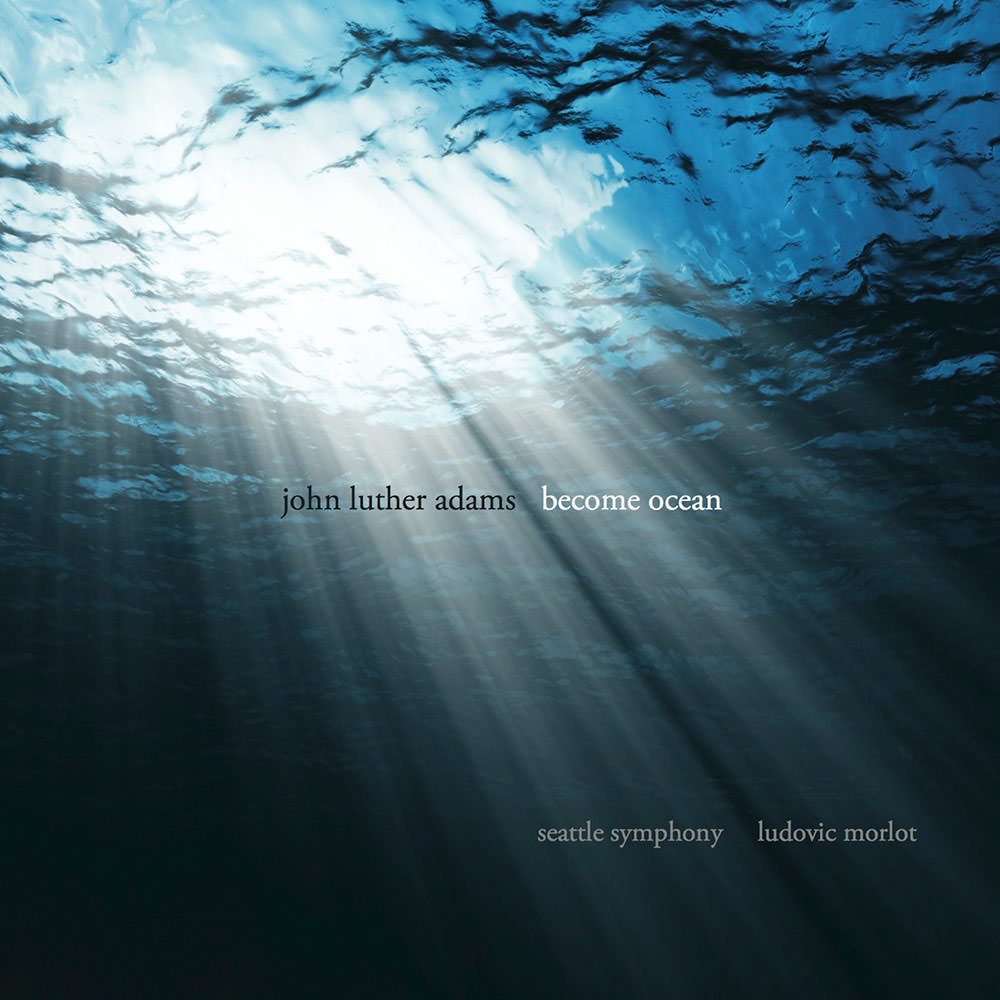 Available in 96 kHz / 24-bit AIFF, FLAC high resolution audio formats
"Like the sea at dawn, it presents a gorgeous surface, yet its heaving motion conveys overwhelming force ... may be the loveliest apocalypse in musical history." - The New Yorker Awarded the 2014 Pulitzer Prize for Music and a Grammy winner, American composer John Luther Adams’s Become Ocean was commissioned and premiered by the Seattle Symphony Orchestra and Ludovic Morlot in June 2013. In May 2014 the orchestra and Morlot took Become Ocean to Carnegie Hall. The work, almost 45 minutes long for full orchestra, borrows its title from a verse by composer John Cage written in honour of fellow composer Lou Harrison’s birthday. A visionary whose life and work are deeply rooted in the natural world, Adams inscribed the following statement on the score of Become Ocean: “Life on this earth first emerged from the sea. As the polar ice melts and sea level rises, we humans find ourselves facing the prospect that once again we may quite literally become ocean.”
96 kHz / 24-bit PCM – Cantaloupe Music Studio Masters