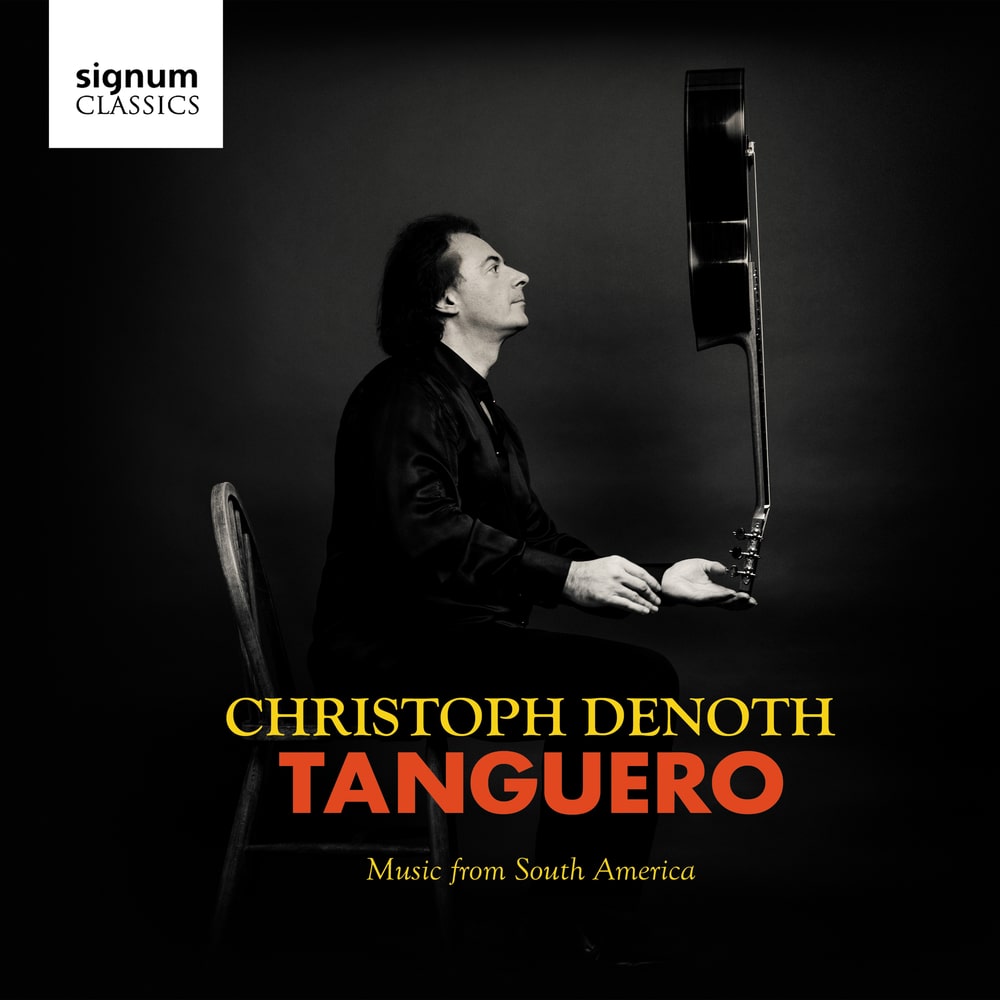 Available in 44.1 kHz / 24-bit AIFF, FLAC audio formats
“His playing is beautiful…” - American Record Guide “ [the Nocturnes de Andalucía] with its lush, amenco-hued evocations of shifting passions beneath the stars, thus balances rather than overwhelms Rodrigo’s chamber-like atmosphere – a genuine conversation, especially in the hands of the superb Swiss-born guitarist Christoph Denoth and the LSO under Jesús López-Cobos.” - Gramophone The continent of South America, with its diverse countries and various lines of historical development, has stimulated the creation of many musical traditions. But throughout the heterogeneous patterns of culture, the guitar has a central part to play as a national instrument in all South American countries. This selection (titled tanguero, describing one who sings or dances the tango) brings together many of the styles and genres of that vast continent in a colourful blend of melodies, rhythms, and harmonies.
44.1 kHz / 24-bit PCM – Signum Records Studio Masters