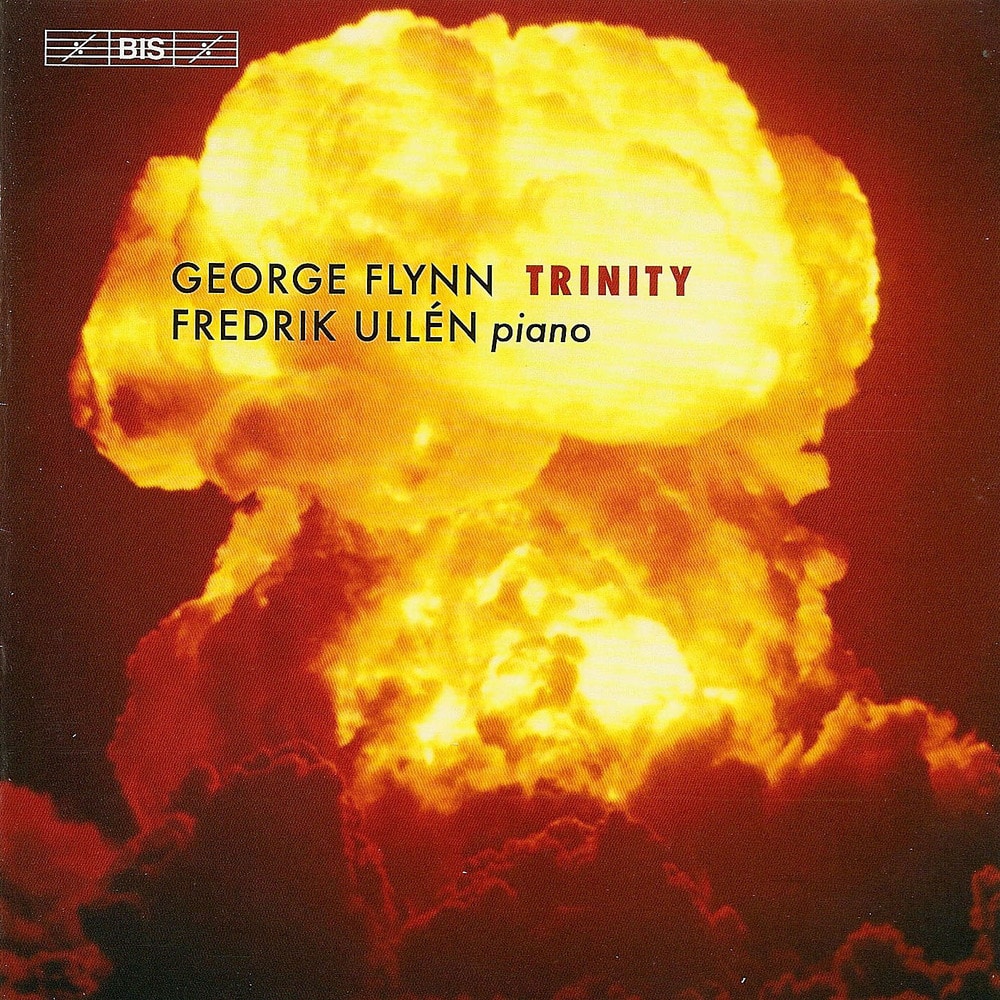 Available in 44.1 kHz / 24-bit AIFF, FLAC audio formats
A 114-minute solo piano work in three parts, Trinity was conceived in the late 1960s, but its completion spans 25 years: 1968 to 1993. The work's title refers both to the tripartite structure and to the site in New Mexico where the first nuclear bomb test took place, on 16 July 1945. As described in George Flynn’s own liner notes, Kanal and Wound respond to times of violence in the twentieth century (Poland during World War II and Vietnam in the 1960s respectively), while Salvage 'confronts the violence, seeking reconciliation'. The music makes great demands on the performer as well as on the listener, in terms of its length, its technical challenges and its subject matter.
44.1 kHz / 24-bit PCM – BIS Studio Masters