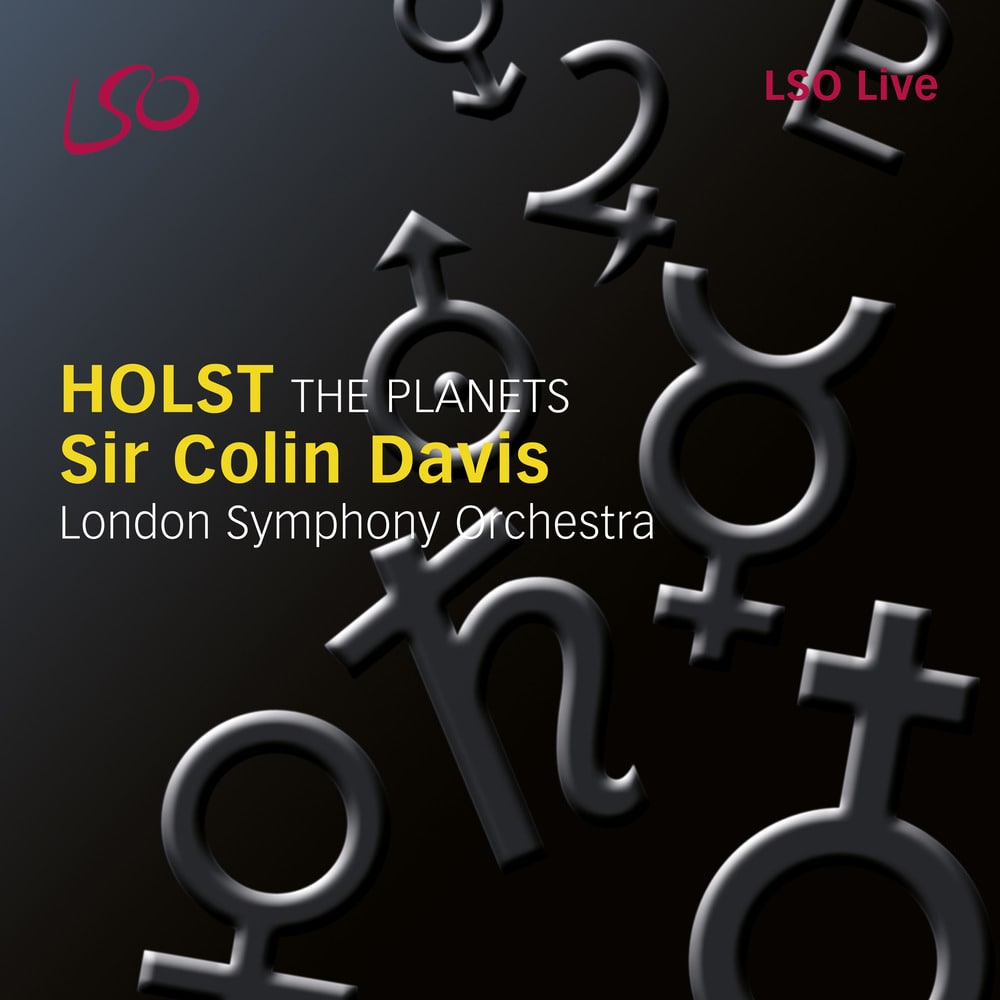 "Colin Davis, as might be expected, has no problems, conjuring like Uranus the Magician, the full panoply of atmosphere, stillness and energy from the vitruoso LSO ..."
- The Telegraph

The Planets became one of the most popular and widely recognised musical works of the 20th century. Holst himself conducted the LSO in two early recordings of his masterpiece. Sir Colin Davis's blazing performance, recorded over three evenings in June 2002, was one of the classical releases of the year.
96 kHz / 24-bit PCM – LSO Live Studio Masters