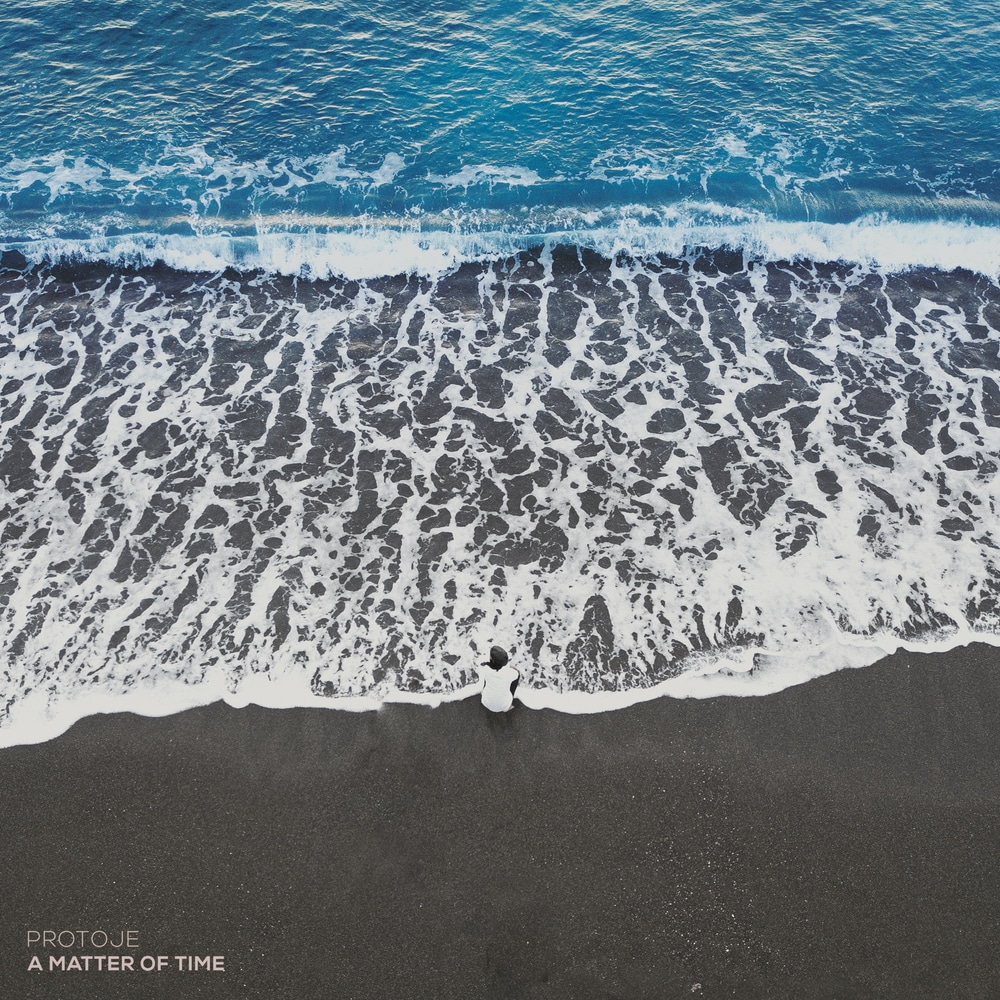 A Matter of Time

Available in 48 kHz / 24-bit AIFF, FLAC audio formats
Grammy Award nomination – Best Reggae Album, 2018 A man acutely aware of the passage of time, as evident by his previous album titles (2010's The Seven Year Itch, 2013's The 8 Year Affair, 2015's Ancient Future) Protoje releases his fourth full-length studio album aptly named A Matter of Time. The ten track LP, produced by Winta James, marks the second consecutive album collaboration between the two following the genre-bending Ancient Future, which signaled in 2015 the advent of a fresh reinvention within the reggae space. On this latest project, the duo continue to channel a wide array of styles and sounds, from traditional Jamaican sounds to hip-hop, jazz, and rock, into a cohesive and original whole. A Matter Of Time ventures into new territory as much as it reaches back to it’s roots, maintaining the essence of Jamaican music whilst pushing the envelope in multiple new directions.
48 kHz / 24-bit PCM – Easy Star Studio Masters