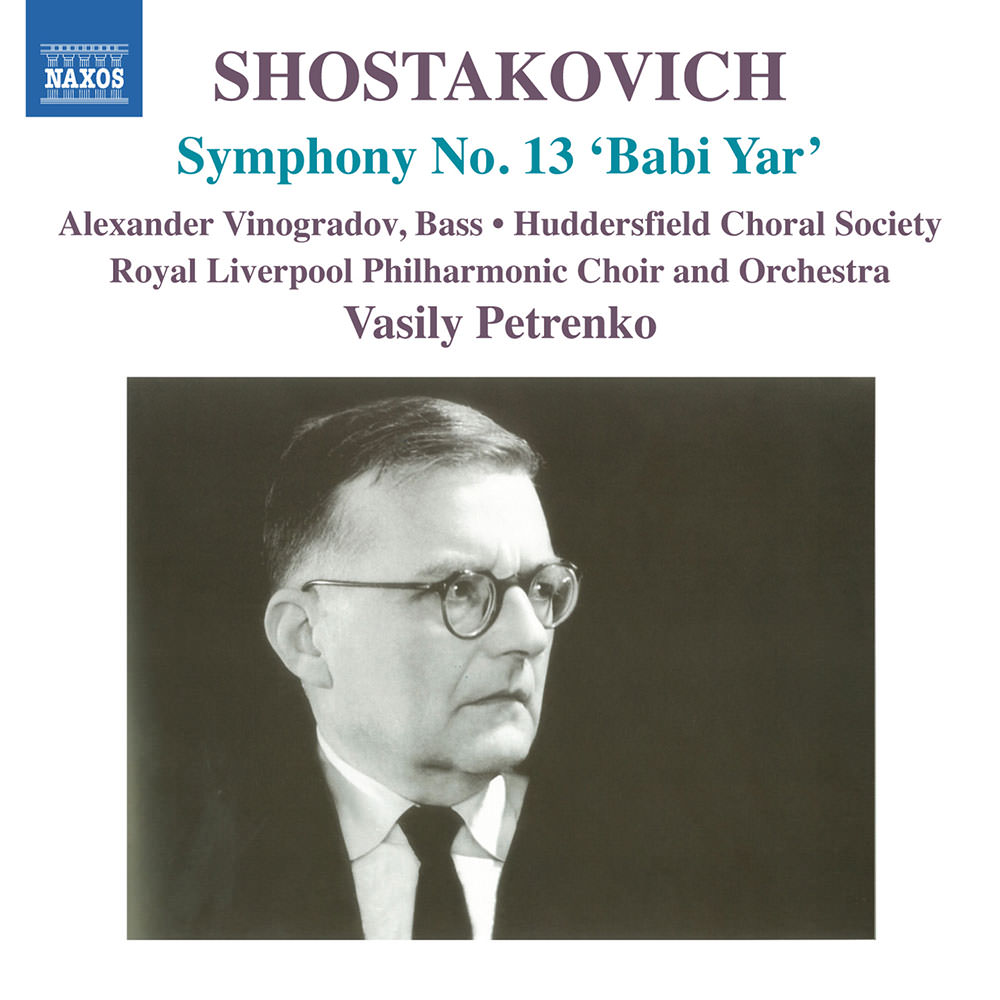 Available in 96 kHz / 24-bit AIFF, FLAC high resolution audio formats
The Thirteenth Symphony is an emotionally wide-ranging work and one of the last that placed Shostakovich squarely in the public arena. Written in 1962 at the climax of his Russian period, it features scoring for bass soloist, male chorus and orchestra, making it among the most Mussorgskian of his works. The symphony attracted controversy through its settings of poems by Yevgeny Yevtushenko, where the poet underlines the plight of Jews in Soviet society. This 2014 album marks the final release in Vasily Petrenko’s series of all 15 Shostakovich symphonies, a cycle that has received huge international acclaim, winning accolades from Gramophone, Fanfare and BBC Music Magazine, among many others.
96 kHz / 24-bit PCM – Naxos Studio Masters