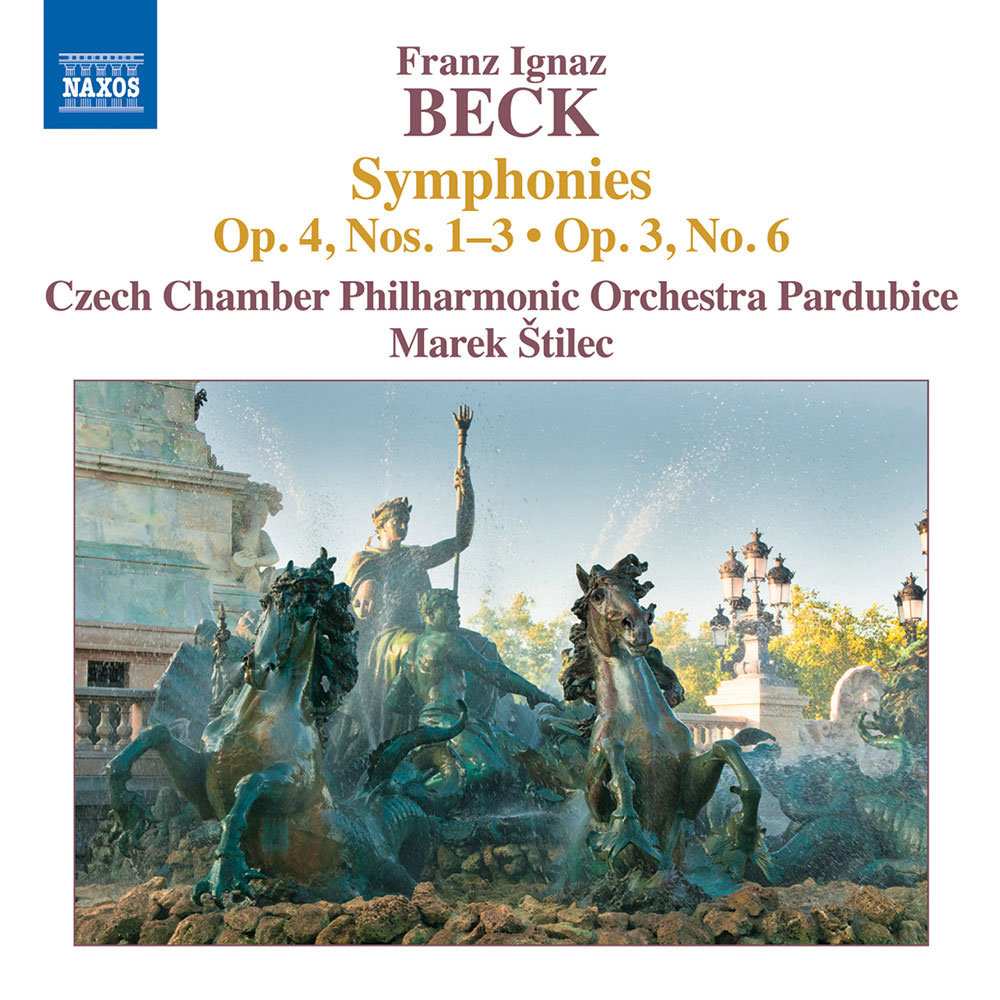 Beck’s symphonies have long been regarded as among the most striking works of their kind from the mid 18th century. Remarkable for their dramatic flair, rich harmonic language and fluid, inventive part writing, the works contained on this 2014 release display a rare level of compositional finish that elevates them above all but the very greatest symphonies of their time. The Czech Chamber Philharmonic Orchestra Pardubice is led by respected Czech conductor Marek Štilec on this recording.
96 kHz / 24-bit PCM – Naxos Studio Masters