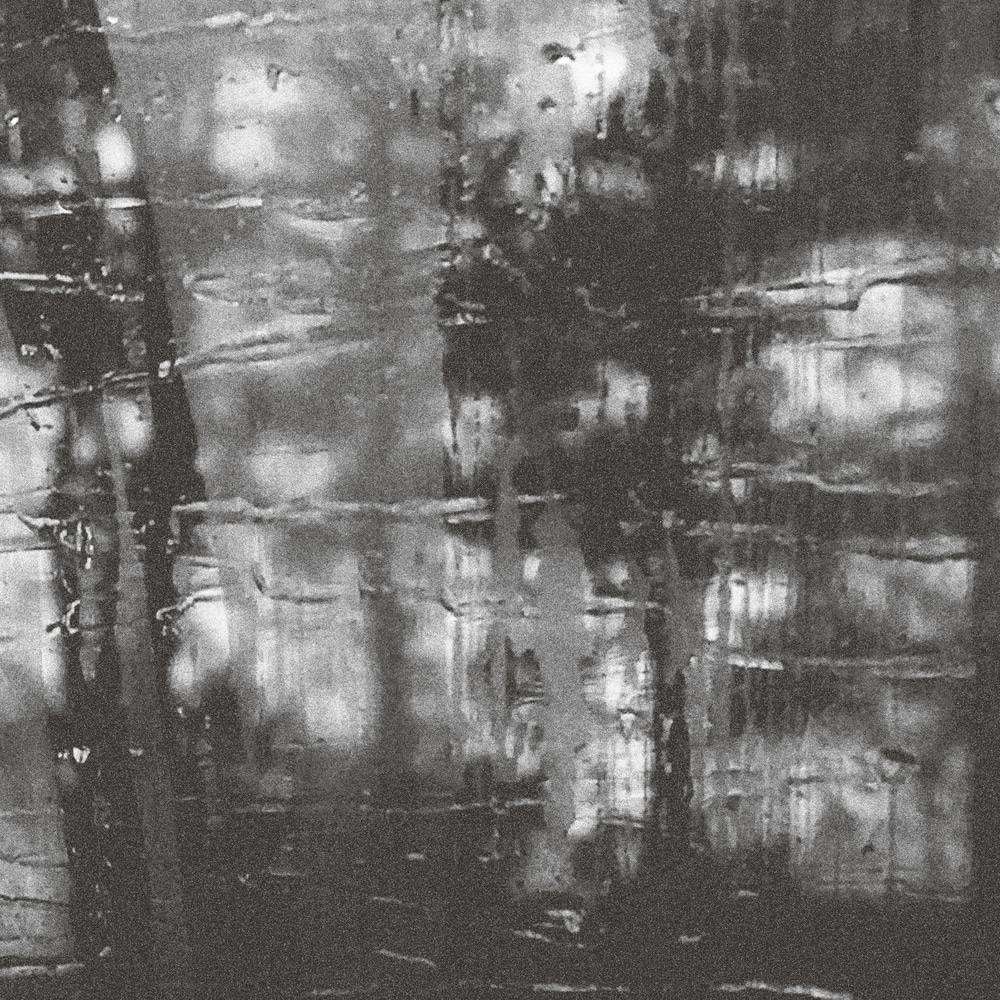 Norman Westberg is perhaps best recognized for his truly individual approach to guitar with the band Swan. His playing with Swans has influenced a generation of musicians across genres. His particular approaches to that instrument, in creating both harmony and brute force, have challenged and ultimately informed a great many players.

His new solo record, After Vacation, is his first full length to come in the wake of the final Swans outing in its current configuration. More importantly it is also the first record to see Westberg move beyond a more performative mode of single take composition.

After Vacation sees Westberg significantly expand his sonic palette. He opens up the tonal and harmonic possibilities of his instrument in unexpected and profoundly beautiful ways. His guitar, as singular source, becomes transformed through a web of outboard processes. He transforms vibrating strings completely, taking singular gesture and reshapes it through webs of delay, reverb and other treatments.

The results are in excess of anything Westberg has created previously. His melodic capacities come to the fore; matching his distinctly personal approach to the textural qualities of his instrument.

“This is the first recording that was not done in my ‘one take; it is what it is’ method. For me, this was like jumping into the pool with a blindfold on! Due to this shift, After Vacation is something of a collaborative record with the very capable and caring Lawrence English, acting as producer for the sessions; taking my sounds and weaving them into finished pieces. I listen to them more as stand-alone stories, rather than my usual style of bouncing conversation. The title After Vacation came from the feeling that something was changing. Not that playtime was over, just that last week was fun and all, but now is a good time to move around into something more realised.”
- Norman Westberg
44.1 kHz / 24-bit PCM – Room 40 Studio Masters