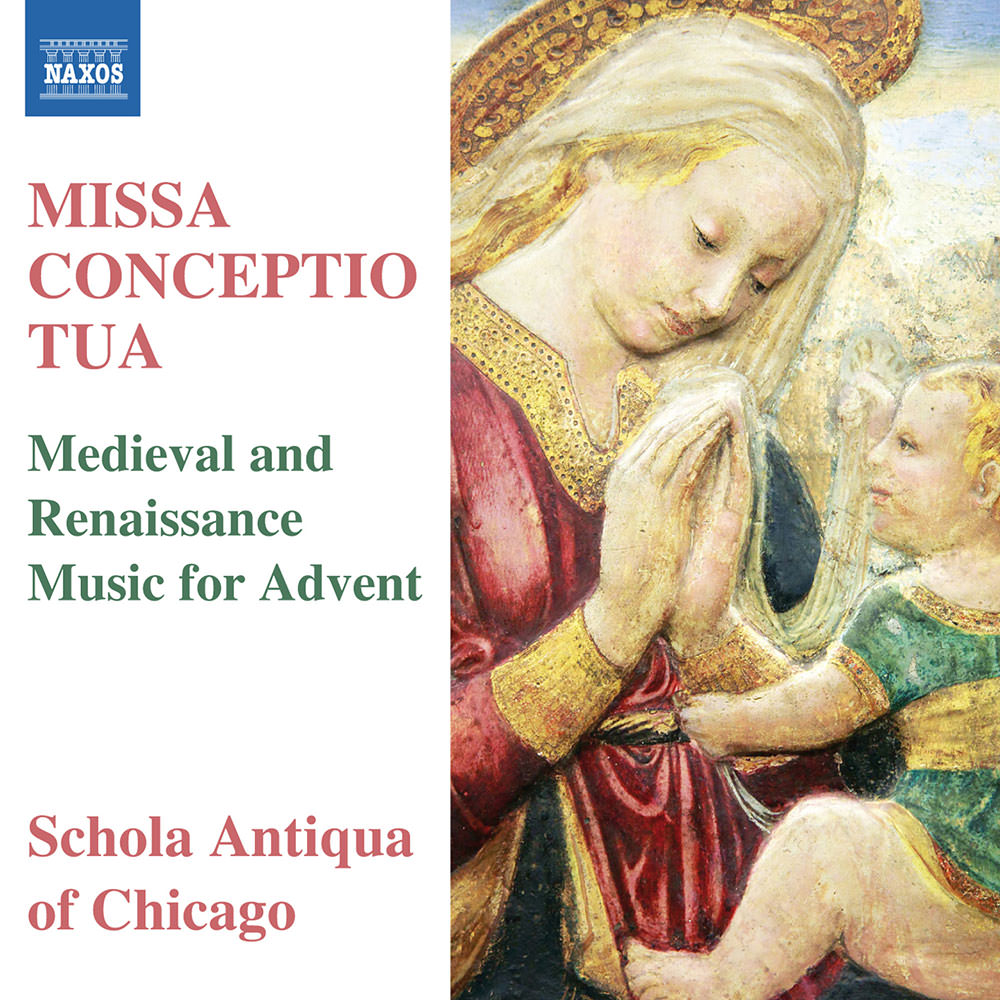 This 2014 collection of early music for the Advent season provides a glimpse into the days of anticipation and hope leading up to Christmas during the late Middle Ages and the Renaissance. Pierre de la Rue spent his professional life serving some of the most influential rulers of that time and the glorious polyphony of his Missa Conceptio tua celebrates the Immaculate Conception in a manner appropriate to the extravagant liturgy of the Habsburg-Burgundian court. The seven O Antiphons focus on the theme of Jesus’s imminent arrival, while the concluding English carols centre on the Virgin Mary’s birth of the Christ child. Vocal ensemble Schola Antiqua of Chicago is perfectly suited to this material as they are dedicated exclusively to performing early music from before the year 1600.
96 kHz / 24-bit PCM – Naxos Studio Masters