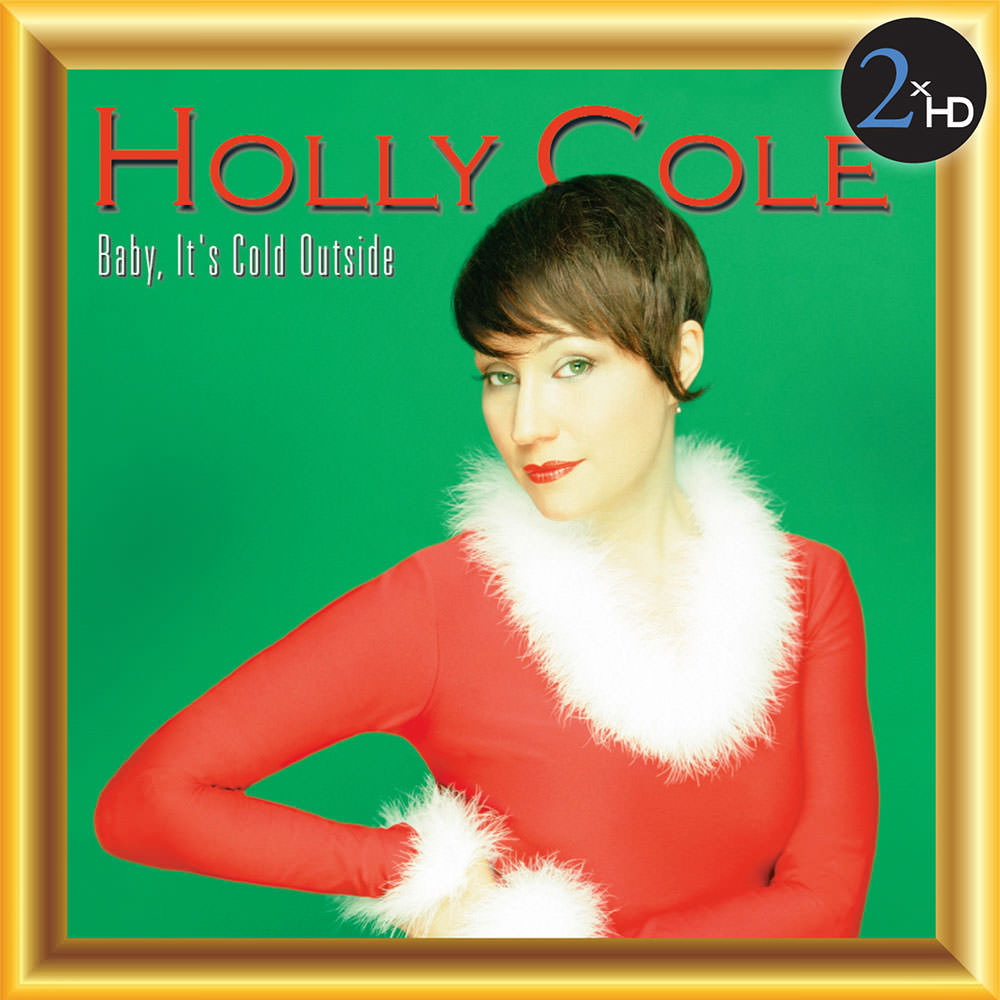 Baby, It's Cold Outside

Available in 44.1 kHz / 24-bit AIFF, FLAC audio formats
Holly Cole has spent a lifetime reflecting on her relationship to Christmas. Her parents named her Holly because she was born on November 25, exactly one month before Christmas. Baby, It's Cold Outside was co-produced by Cole and her long-time accompanist, pianist Aaron Davis, who also provided the dazzling orchestral arrangements for the 27-piece orchestra featured on four selections here. Baby, It's Cold Outside is not just Christmas favourites, it's not a bunch of chestnuts roasting on the open fire. It's obvious by listening to it that Cole likes to poke fun at Christmas, likes to poke fun at the notion of Santa Claus and really likes to swing with songs that have a bit of sexual innuendo.
44.1 kHz / 24-bit PCM – 2xHD Studio Masters