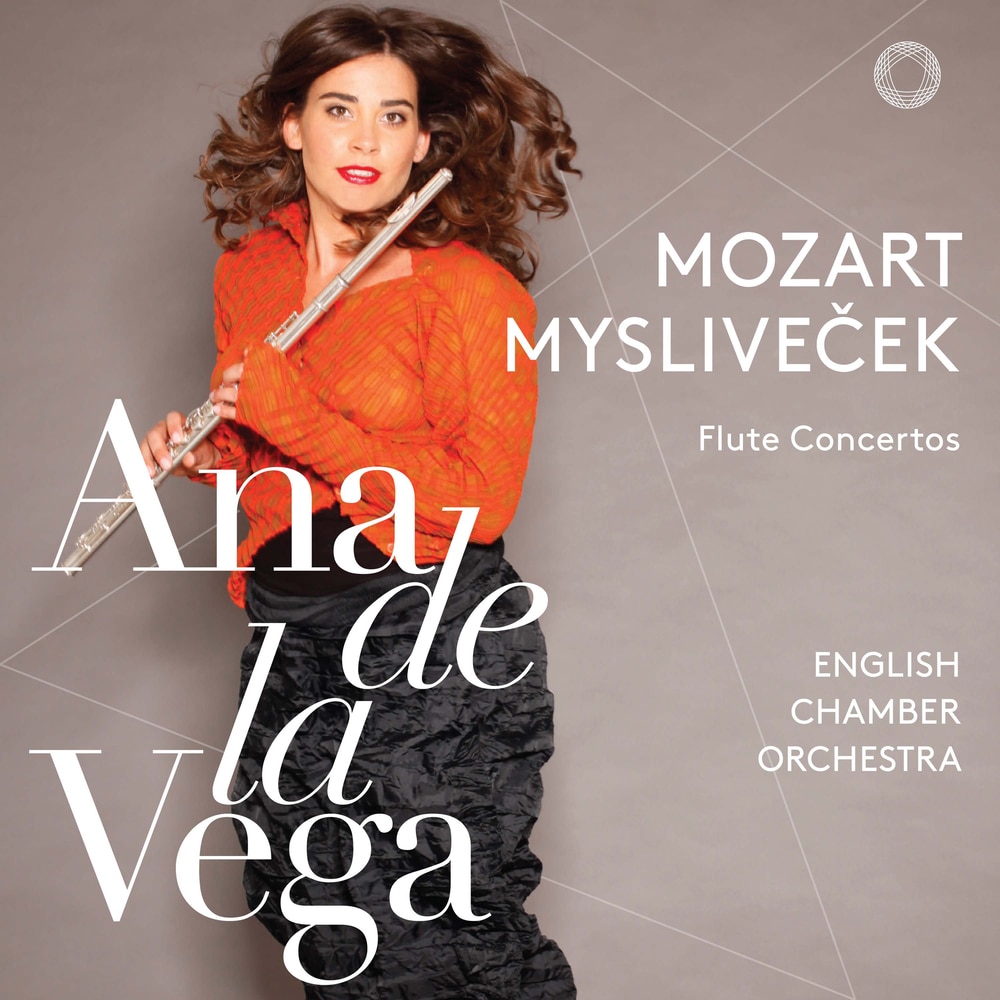 With sensuous melodies and elegant virtuosity, Mozart’s Flute Concertos in G Major (K. 313) and D Major (K. 314) are the most cherished pieces composed for the instrument. Here they are brought together with the recently rediscovered Flute Concerto in D Major by Josef Mysliveček, Mozart’s esteemed Bohemian contemporary. Released together with the Mozart Concertos, this rare, exciting work is finally on the market again.

The soloist is none other than the actual person who rediscovered Mysliveček’s hidden treasure: flautist Ana de la Vega, who, as a successor of the great French school of Flute playing, possesses that captivating full tone coupled with exquisite legerity. On this PENTATONE release, she teams up with the English Chamber Orchestra, one of the most celebrated Mozart orchestras in the world.
96 kHz / 24-bit PCM – PENTATONE Studio Masters