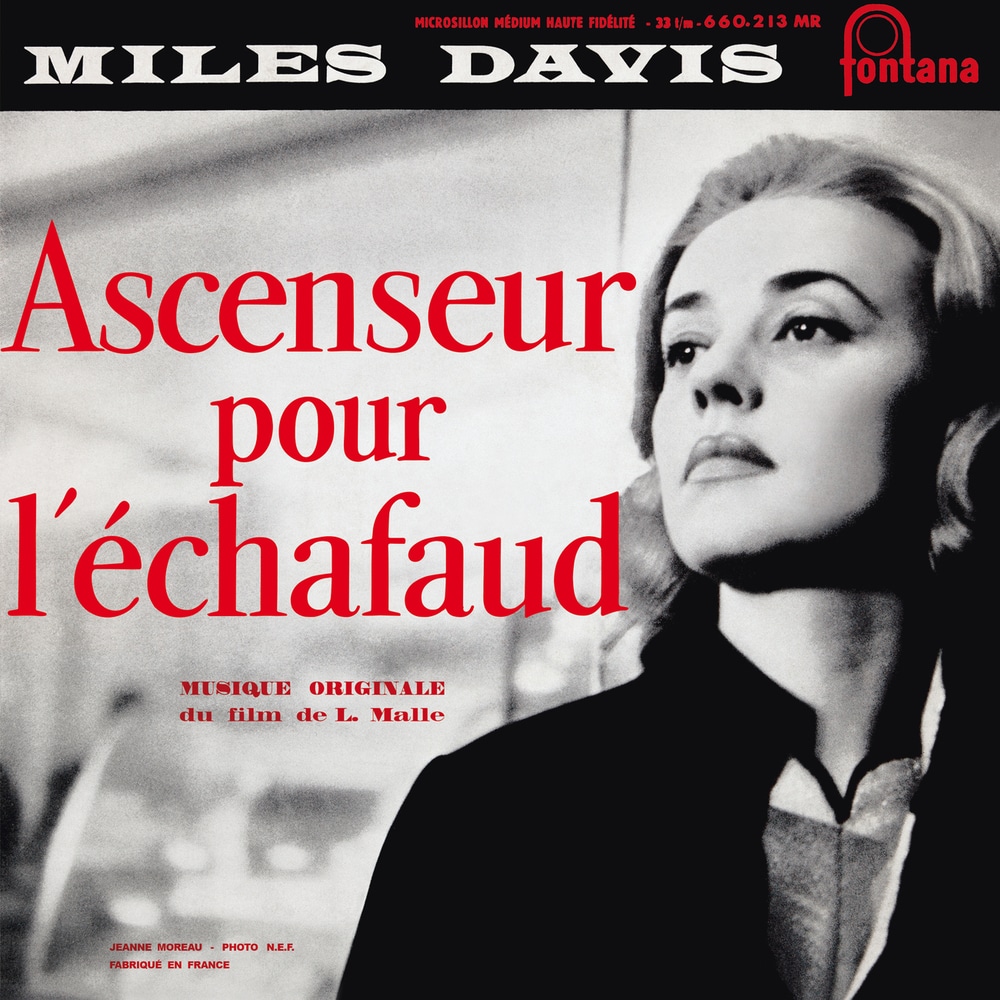 Available in 96 kHz / 24-bit AIFF, FLAC high resolution audio formats
"... something beyond a movie accompaniment; it's a story told in sound." - MOJO "Representing a more intimate and spontaneous side of Miles, the rerelease is a welcome event. Fans of the cool side of Miles will be especially interested ... but this recording, which was a landmark at the time, should be of equal interest to fans of soundtrack music, as it represents one of the few times that a true collaborative and improvisational approach was used. And only an artist as confident and focused as Miles could pull such strong performances out of a group that had played very little together; the album is a continuing testimony to Miles' strength as a leader." - All About Jazz Miles Davis recorded this soundtrack for Louis Malle's 1958 film Ascenseur pour l'échafaud in Paris in late 1957 while on tour in France. In one four-hour session, the music was almost entirely improvised by Davis and his band, who were given a basic plot summary and performed while key scenes from the film were projected for them in the studio. A repackaging of this album earned a Grammy nomination in 1960 for Best Jazz Performance, Solo or Small Group.
96 kHz / 24-bit PCM – Universal Music Division Decca Records France Studio Masters