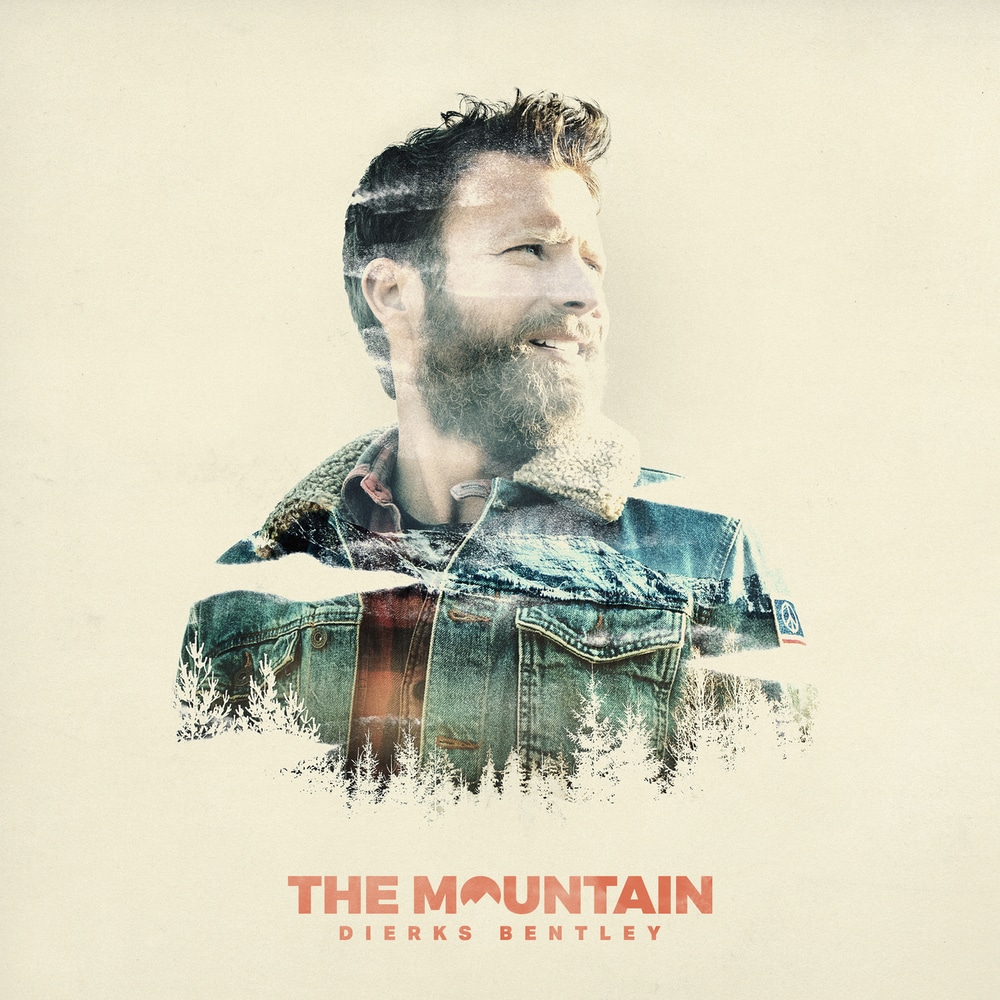 Available in 96 kHz / 24-bit AIFF, FLAC high resolution audio formats
"Bentley moves so effortlessly between radio-friendly country, bluegrass and rock on his new album that his skill becomes impressive and his serenity becomes contagious. Bentley seems unflappable as he tackles a variety of styles and topics, from the seductive 'Nothing on But the Stars' to the good-natured breakup in 'Goodbye in Telluride.'" - Newsday “THE MOUNTAIN is a bit heavier, more contemplative and — surprise — completely devoid of ditties. Yet it is not without its joyful moments, and a positive spirit imbues the tracks." - Billboard Reaching a new creative high, Bentley co-wrote 10 of the album’s 13 new tracks that are unified by themes of presence and positivity, and range in style from textured rock to acoustic folk, feeling both rooted and expansive at the same time. The Arizona native has amassed more than one billion digital streams, countless additional nominations from the ACM, CMA and Billboard Music Awards while earning 13 GRAMMY nominations – including at least one stemming from each of his last six albums.
96 kHz / 24-bit PCM – Capitol Nashville Studio Masters