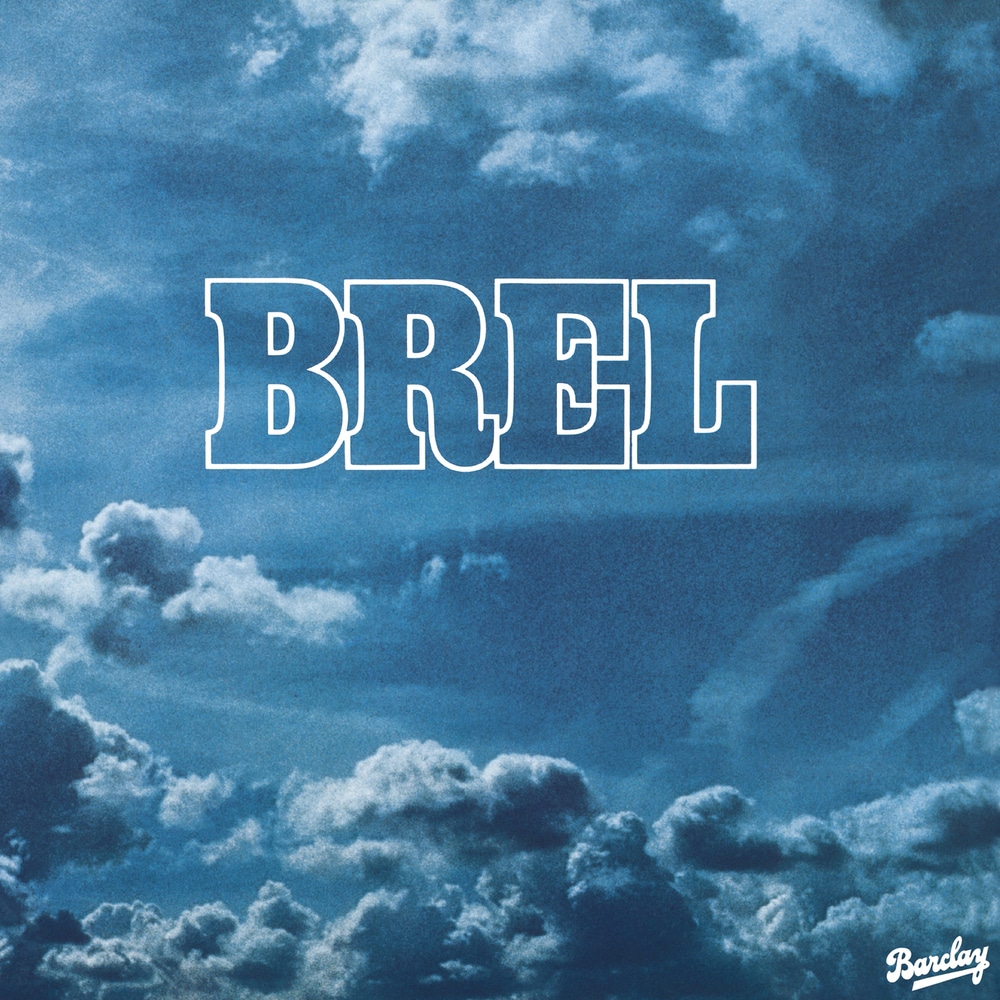 Les Marquises is the final studio album from Jacques Brel, who died at the age of 49 less than a year after its 1977 release. On his first album of new material in 10 years, Brel is in fine form here. His songs are filled with with the same lyrical themes of his earlier work, but are also imbued with cinematic production and arrangements, influenced by his prior five years spent acting in and directing films. Other new components here are the influences of AfroCaribbean rhythms and 1970s jazz-funk, evidenced best in tracks such as Le Lion. Les Marquises is quirky, adventurous classic Brel.
96 kHz / 24-bit PCM – Universal Music Division Barclay Studio Masters