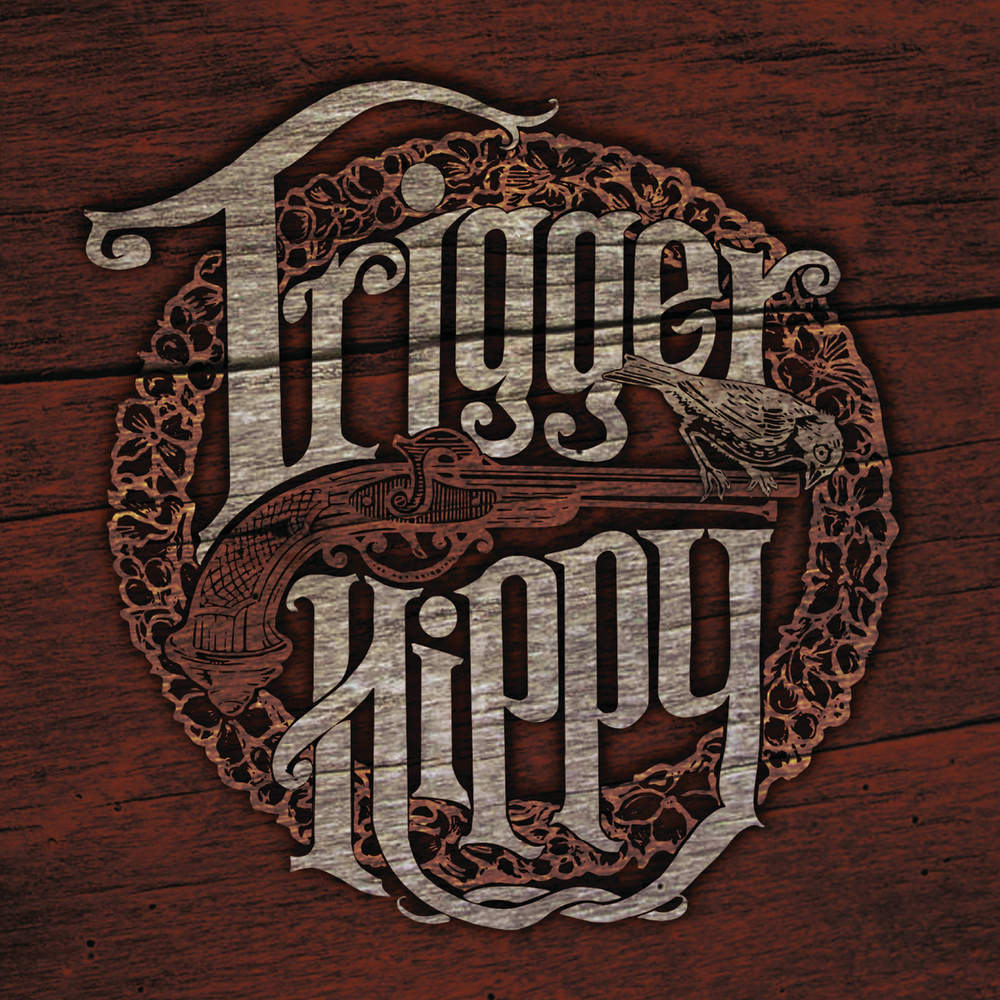 Available in 44.1 kHz / 24-bit AIFF, FLAC audio formats
"... with Osborne's Aretha-like singing and slinky stage moves at the fore, Trigger Hippy fired a shot announcing them as a band with a smoking live show and most importantly, the songs to back it up." - Rolling Stone Named best supergroup by Rolling Stone at Americana Music Fest in Nashville in September 2014, Trigger Hippy's self-titled debut was highly anticipated by anyone who saw any of their shows in the months leading up to this album's release. Featuring Joan Osborne and multi-instrumentalist Jackie Greene on vocals, Black Crowes drummer Steve Gorman, bassist Nick Govrik and session guitarist extraordinaire Tom Bukovac, Trigger Hippy blends elements of Americana roots, rock and country.
44.1 kHz / 24-bit PCM – New Rounder Studio Masters