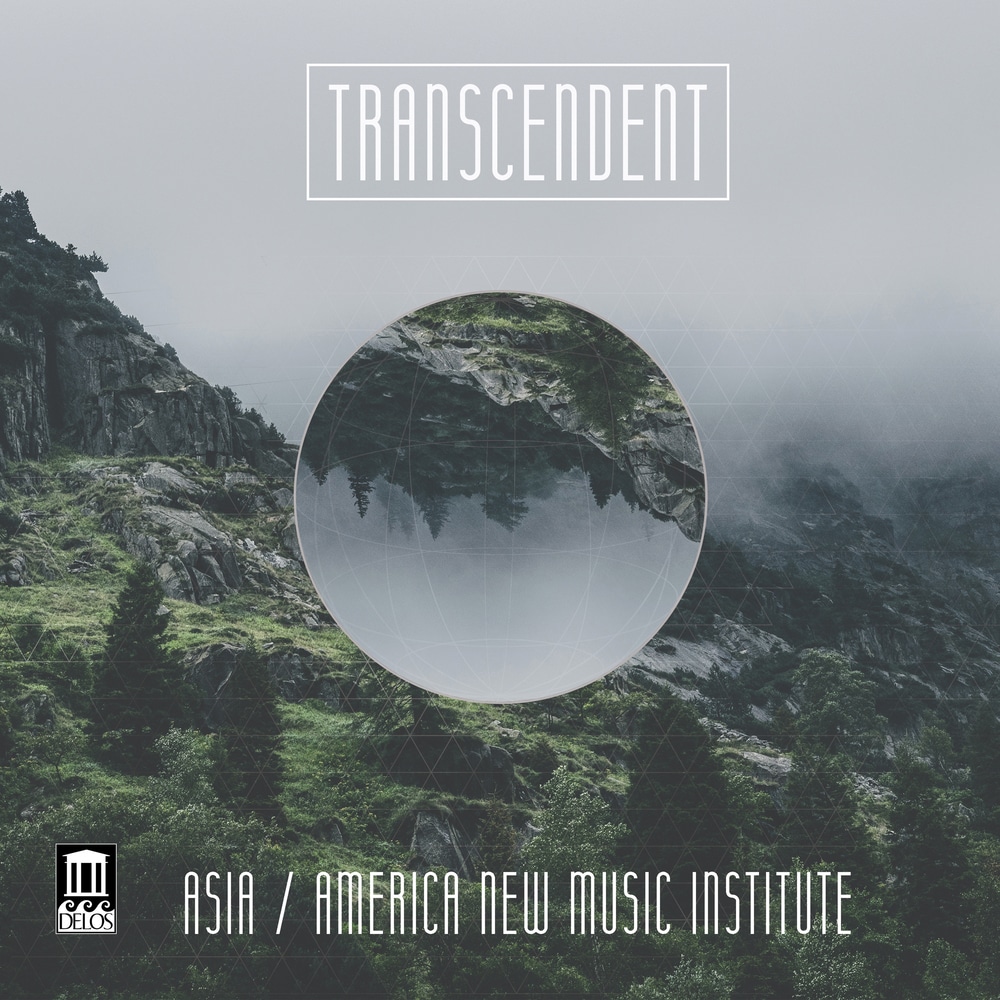 Founded in 2013 by composer Chad Cannon, AANMI is a consortium of some of the finest young Asian and American composers and performing artists who have joined forces to unite an often fragmentary international music scene by reaching beyond geographic, musical, and cultural boundaries with their new music.