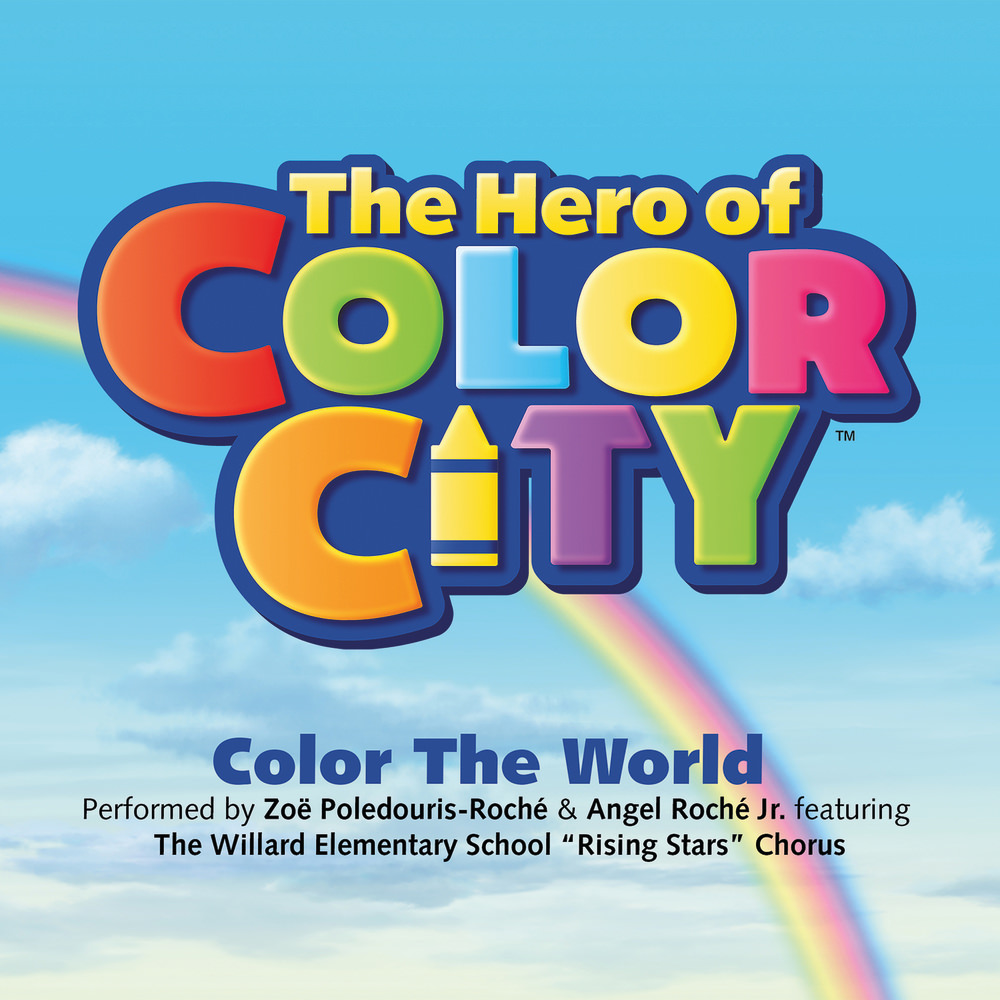 The first single from the soundtrack to the 2014 animated feature film The Hero of Color City is the joyful Color The World, composed and performed by Zoë Poledouris-Roché and Angel Roché Jr. accompanied by the children from The Willard Elementary School "Rising Stars" Chorus. Poledouris-Roché, the eldest daughter of late film composer Basil Poledouris, follows in her father's footsteps with songwriting and scoring credits for major motion pictures (Starship Troopers, Shadow Of Doubt).
48 kHz / 24-bit PCM – Varese Sarabande Studio Masters