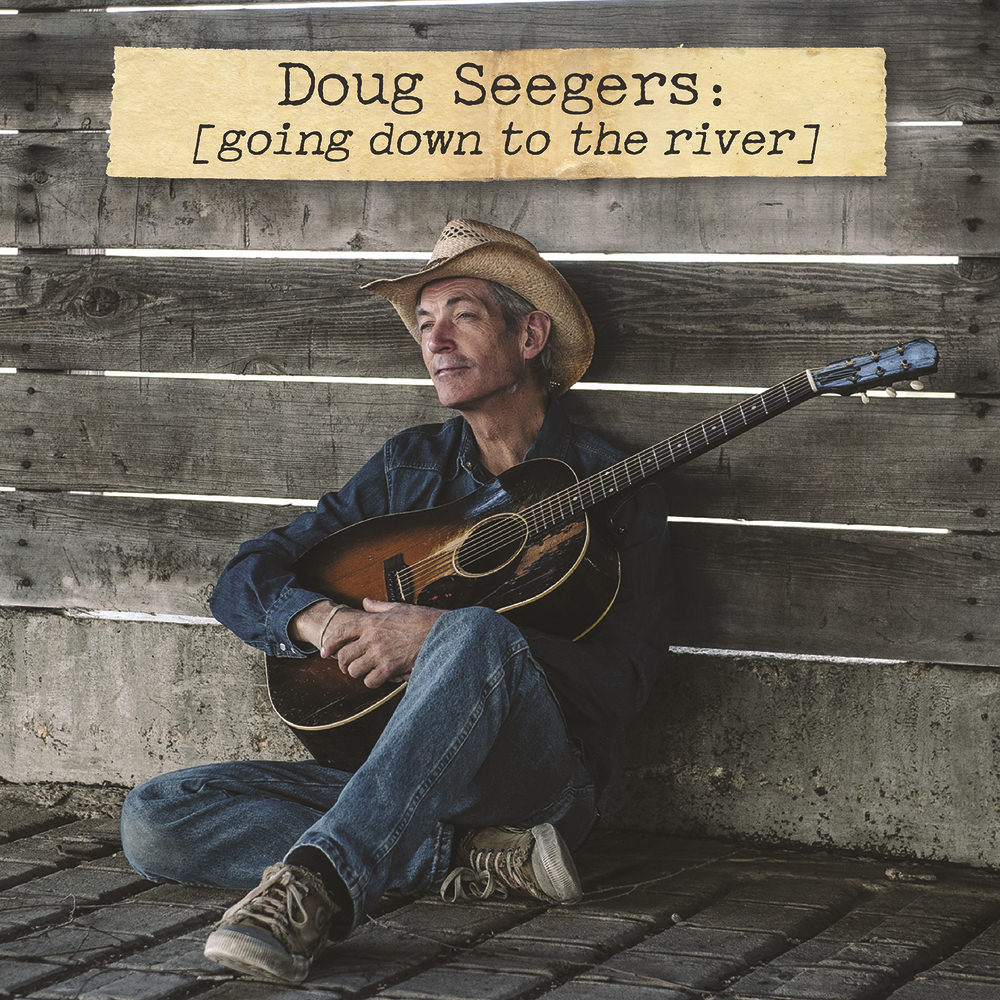 Going Down To The River

Available in 44.1 kHz / 24-bit AIFF, FLAC audio formats
This debut release from the formerly homeless American street musician Doug Seegers went to number one on the album charts in Sweden and made him a huge star after he appeared on a TV show in that country. Includes a duet with Emmylou Harris on a cover of the Gram Parsons song She. With the exception of that one cover, the rest of the album was entirely written by Seegers.
44.1 kHz / 24-bit PCM – New Rounder Studio Masters