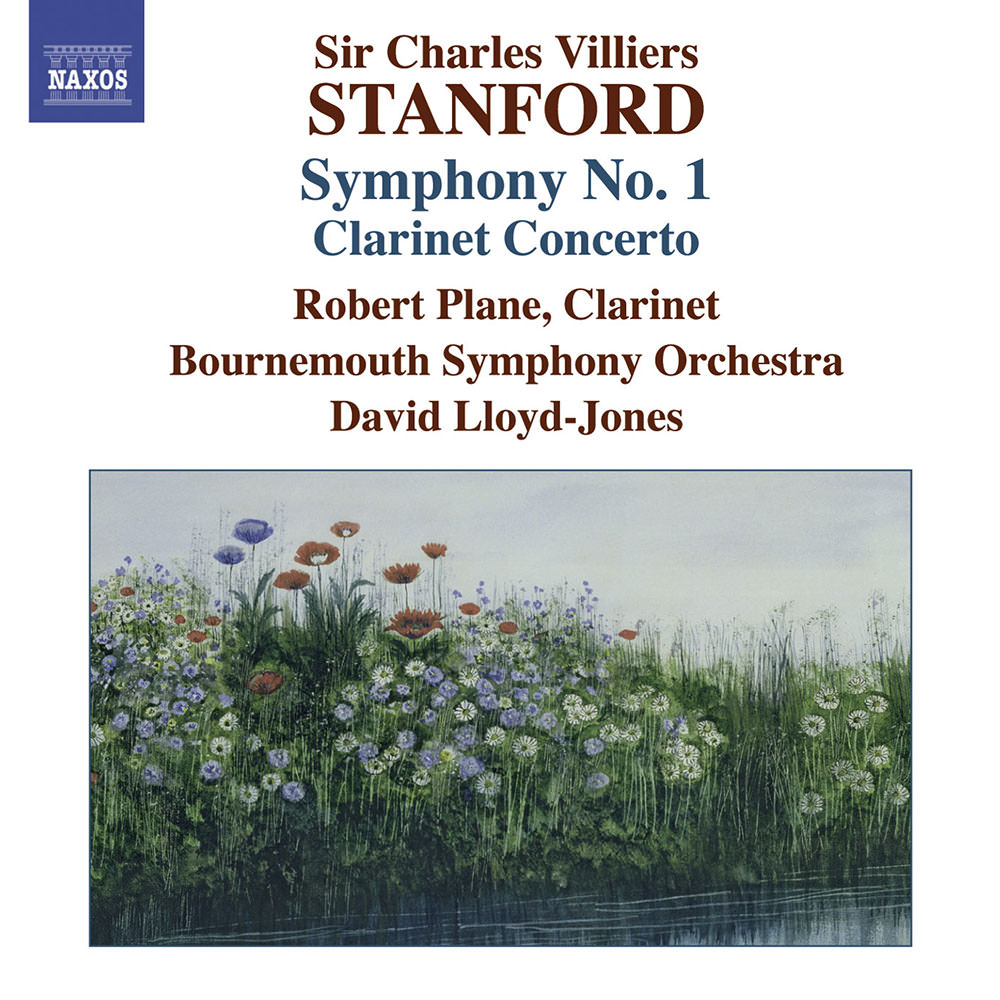 Available in 44.1 kHz / 24-bit AIFF, FLAC audio formats
"Anyone coming new to these symphonies can invest with confidence ... Naxos are to be thanked and congratulated ..." - MusicWeb International "... Lloyd-Jones shows a real flair for the classical architecture of Stanford’s art ... he responds to the underlying and inescapable passion that exudes from the scores. Plane’s interpretation (is) nothing short of exceptional ... he has a special affinity for this music." - Gramophone This volume of the complete Stanford symphonies features the substantial First Symphony, whose first movement, a remarkably broad structure at a little over 18 minutes, must surely be the longest instrumental movement written by a British composer until Elgar’s First Symphony some 30 years later. The use of stopped horns here is most unusual for a symphony written in the late 1870s. David Lloyd-Jones and the Bournemouth Symphony Orchestra ambitiously recorded and released all seven of Stanford's symphonies over four volumes, this final installment showcasing clarinetist Robert Plane on the tuneful late romantic Clarinet Concerto, the most frequently heard and recorded of Stanford's orchestral works.
44.1 kHz / 24-bit PCM – Naxos Studio Masters