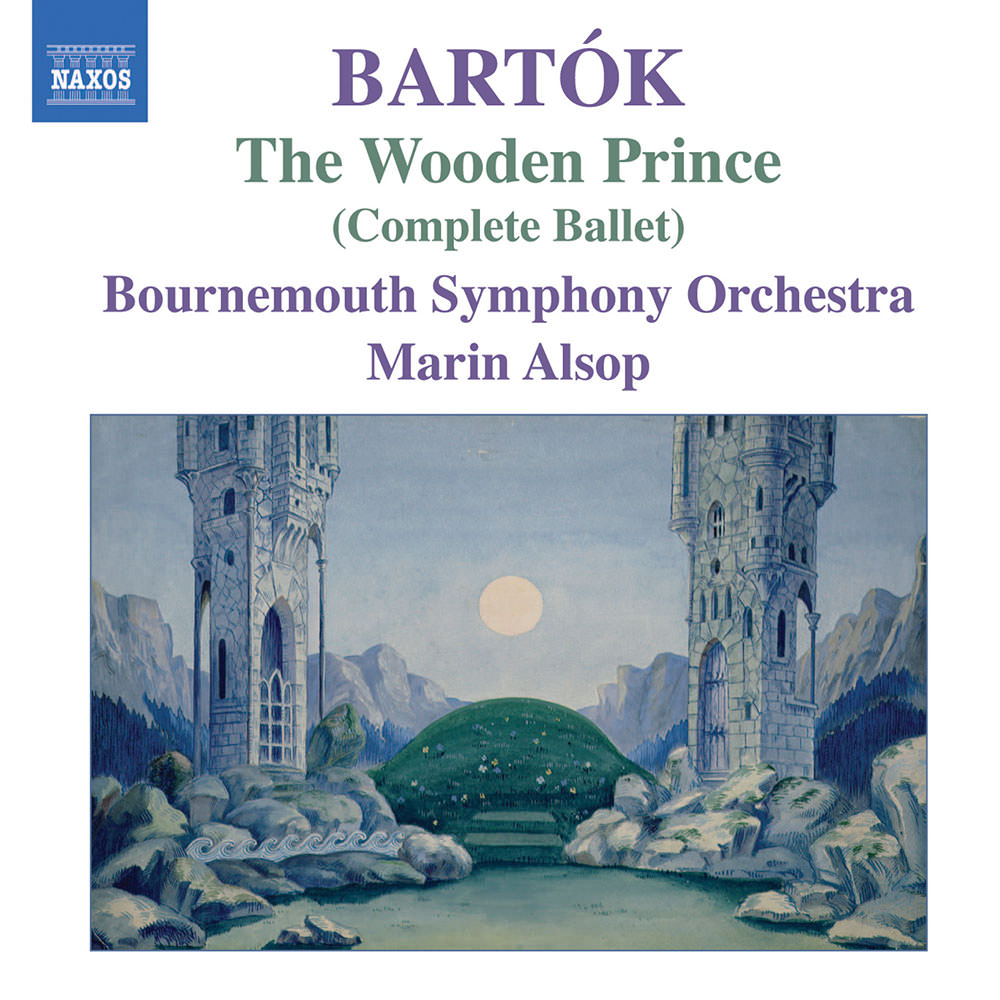 Available in 44.1 kHz / 24-bit AIFF, FLAC audio formats
"... Alsop does a very fine job of coaxing the maximum mystery and atmosphere from this underrated score ..." - MusicWeb International “... Alsop and her orchestra do justice to Bartók's most overtly romantic large-scale score; it's a performance that will surely appeal beyond the ranks of Bartók devotees to balletomanes generally.” - Gramophone The Wooden Prince is a fairy tale ballet with an original story by Bartók’s literary acquaintance Béla Balázs. Though outwardly sunny in its subject matter, The Wooden Prince has a mystical side that may explain Bartók’s attraction to the story. The ballet’s opening pages have often been compared to the opening of Wagner’s Das Rheingold and the majestic heart of the score lies in the glorious music Bartók wrote to accompany the prince’s apotheosis. This is one of three acclaimed albums of Bartók's works recorded by Marin Alsop and the Bournemouth Symphony Orchestra.
44.1 kHz / 24-bit PCM – Naxos Studio Masters