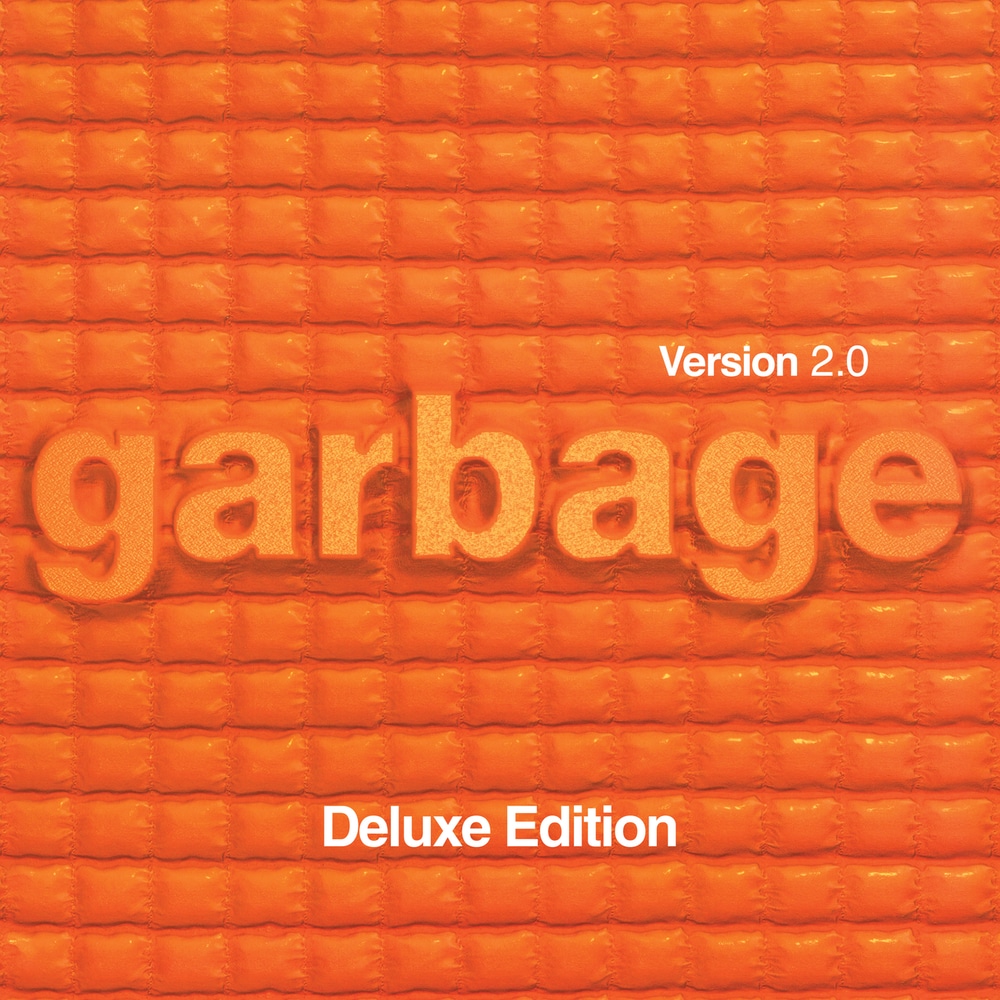 Available in 96 kHz / 24-bit AIFF, FLAC high resolution audio formats
Originally released in May of 1998, Version 2.0 featured hit singles "Push It", "I Think I'm Paranoid" and "Special". This Deluxe Edition is being released celebration of the 20th anniversary of the original release. "Version 2.0 is the sound of a band growing up, evolving, and more than anything, gaining confidence. When we started recording, we made a conscious decision to not reinvent ourselves, but rather take everything we learned from our debut album and filter it through the new digital technology we were grappling with. Sonically, the album has moments of razor sharp clarity and soft beauty. Indeed, it's possibly our best album." - Butch Vig (Drummer/Co-Producer) "Version 2.0 is in my opinion the quintessential Garbage record. We are all very grateful to the millions of people who took it to their hearts at the time it was released and to those who continue to love on it still." - Shirley Manson (Singer)
96 kHz / 24-bit PCM – Interscope Studio Masters