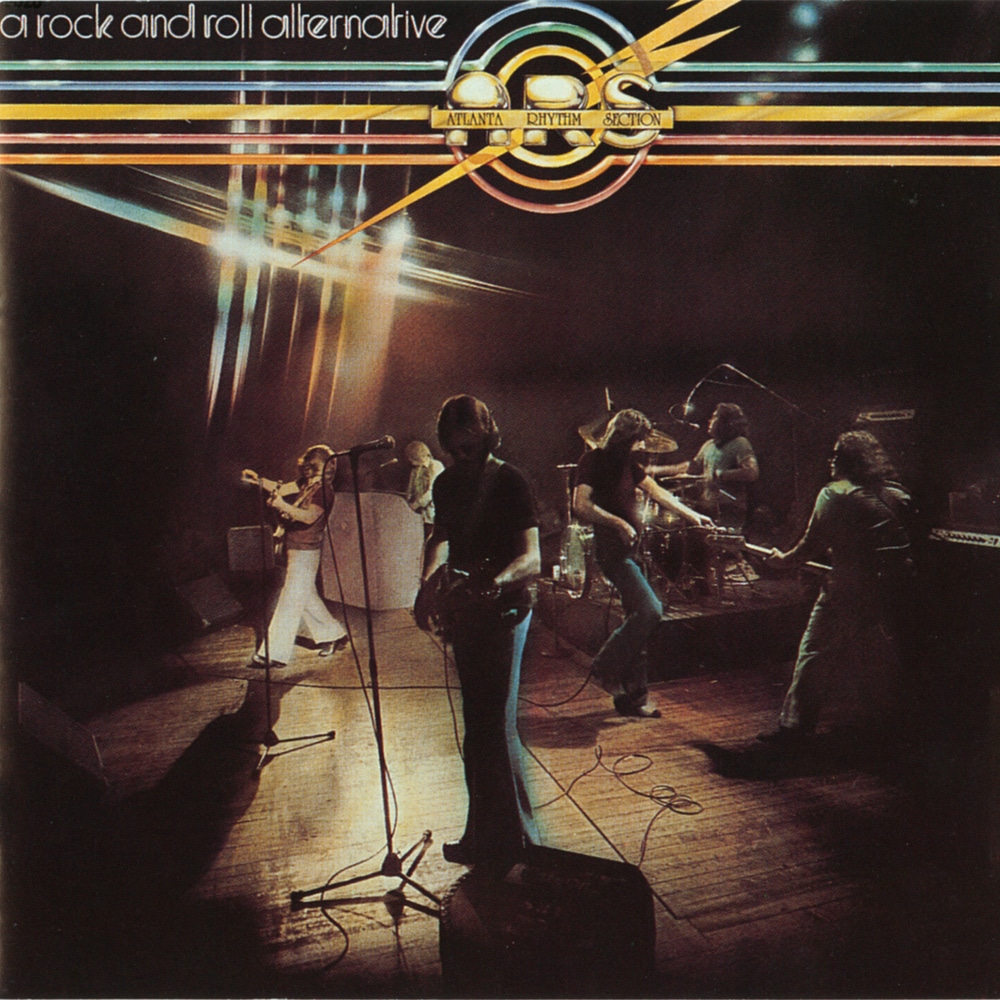 A Rock And Roll Alternative

Available in 192 kHz / 24-bit, 96 kHz / 24-bit AIFF, FLAC high resolution audio formats
The band attained a new level of critical acclaim and popular appeal with this album released in December 1976. It is another eight song set, including seven originals and a cover of a blues classic previously recorded by the Yardbirds. While a few songs feature shorter arrangements similar to the last album, most of the songs go back to the longer format of previous albums. And while several of the songs rock hard, overall the production returns to the smoother, pop feel the band had used to record in the past. This is another great record-one that seems to be a culmination of all that ARS had done up to this time. The twin signatures of the ARS sound-Ronnie Hammond's voice and Barry Bailey's guitar-have never sounded better, but the record's great strength is the breadth and scope of the songs themselves.
192 kHz / 24-bit, 96 kHz / 24-bit PCM – Universal Records Studio Masters