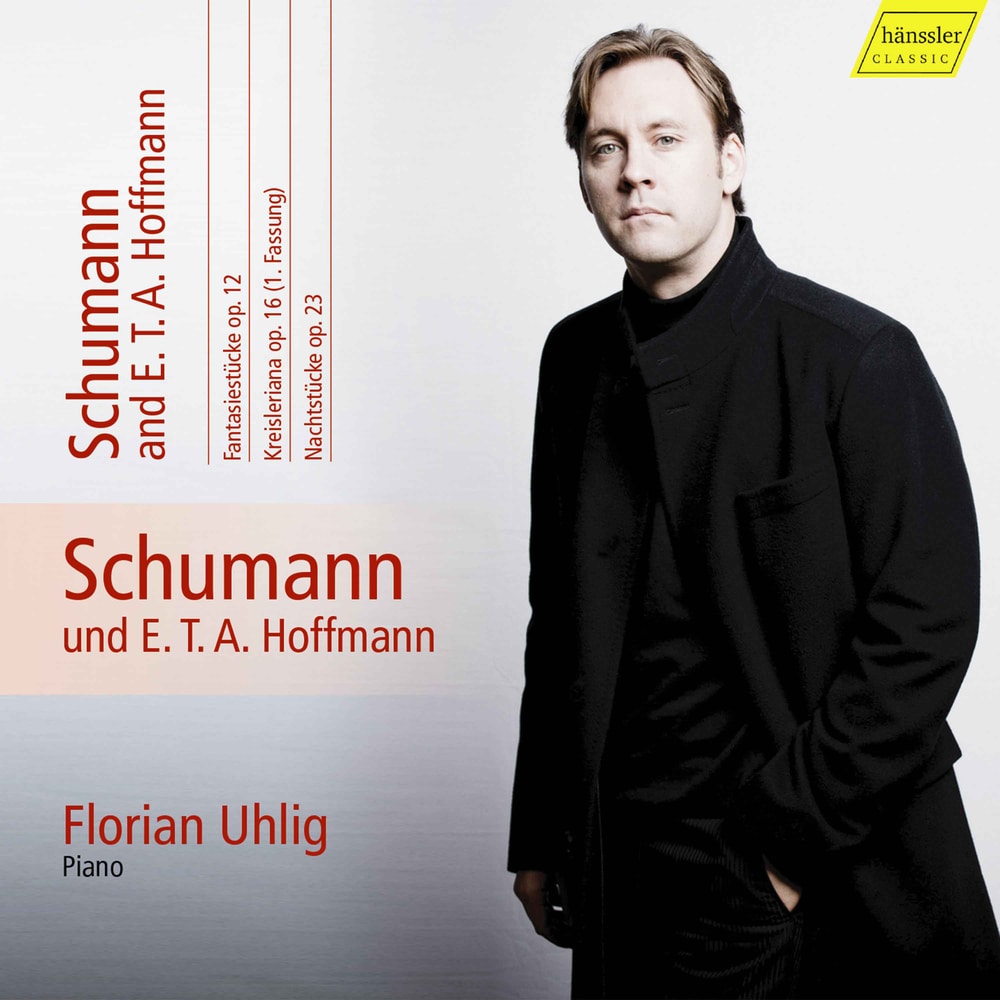 Several attempts have been made over the last sixty years or so to record all of Robert Schumann’s works for solo piano, a fascinating cosmos full of variety that ranges from extremely virtuosic pieces for the concert hall to valuable literature for piano tuition. This attractive but difficult quest has unfortunately been marked by a lack of the necessary care, not to mention purely artistic deficiencies, so that none of the releases deserves the name “complete recording”. Since Schumann published several works in two more or less different versions, it is not legitimate in a “complete recording” to include only one of the versions, let alone to amalgamate two of them. Moreover, works published at remote places as well as unpublished works and fragments that could easily be completed without too much speculation, have so far been taken into account only in exceptional cases. Florian Uhlig’s release is the first genuine complete recording of Robert Schumann’s works for solo piano. The pianist for the first time attempts to present all the original piano works between 1830 (Abegg Variations op. 1) and 1854 (Theme and Variations in E flat Major), using the latest critical editions and/or first editions. The release includes several first recordings.
96 kHz / 24-bit PCM – haenssler CLASSIC Studio Masters