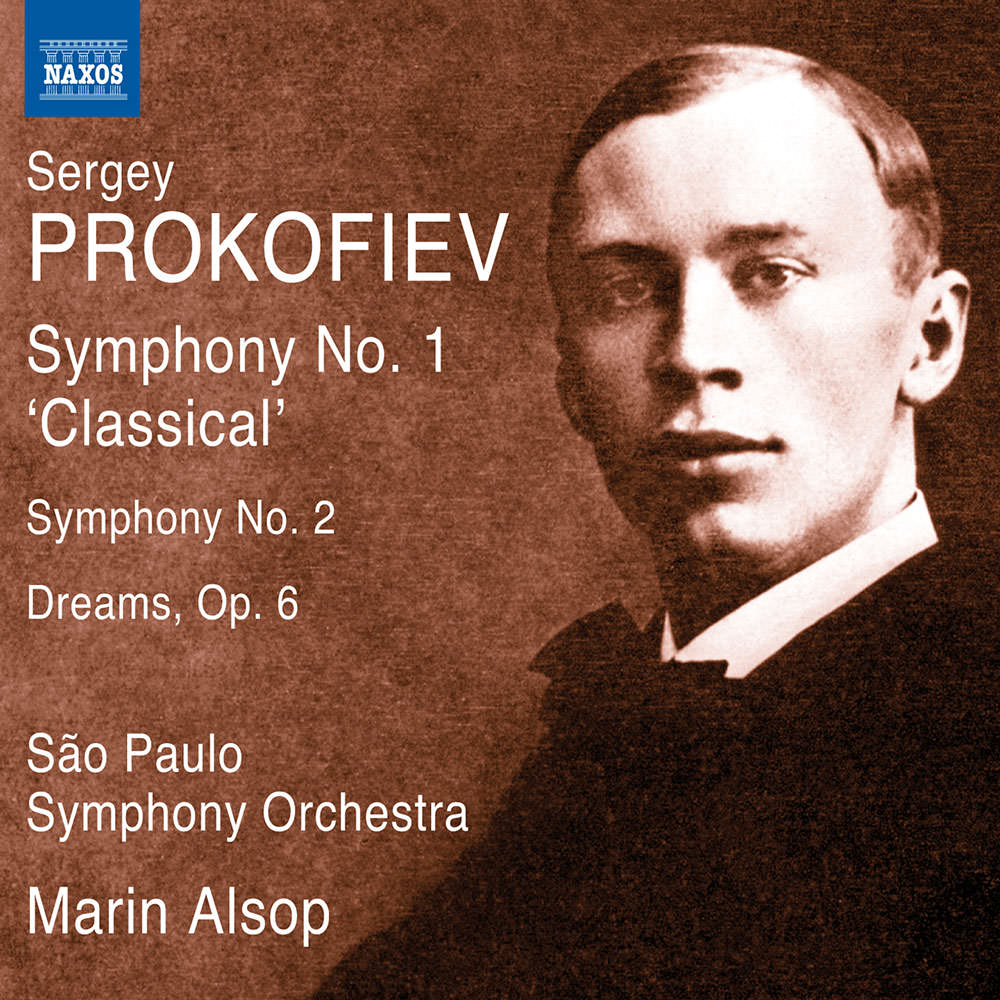 Available in 96 kHz / 24-bit AIFF, FLAC high resolution audio formats
Prokofiev had written two symphonies as a student but his first numbered work in the genre was the Classical Symphony completed in 1917. Melodically evoking the world of Haydn and Mozart, it has remained one of his most popular works. His Second Symphony, by contrast, is a work of "iron and steel" in the composer’s words; a symphony of conscious modernity and visceral power. Marin Alsop, the musical director of the São Paulo Symphony Orchestra since 2013, has earned critical acclaim for her previous Prokofiev symphony recordings with the orchestra.
96 kHz / 24-bit PCM – Naxos Studio Masters